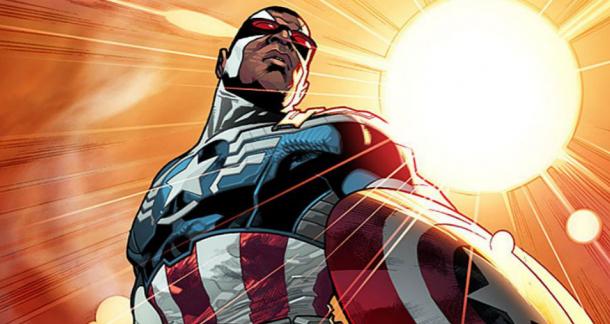 ABC is set to air a one-hour 75th anniversary special entitled Marvel’s Captain America: 75 Heroic Years on January 19th at 9pm ET/PT. The special will chart the history of Captain America from his creation in 1941 by Jack Kirby and Joe Simon to, presumably, his role in Civil War and Sam Wilson's adventures as Cap. Stars like Chris Evans, Hayley Atwell, and of course Stan Lee are set to appear in the special, as well as multiple cast members from Agent's of Shield. And since Captain America: Civil War releases in the US on May 6th, I wouldn't be surprised if the special debuts new footage of the film.

If the history of the Man with a Plan isn't a seller for you, Marvel is going to make a big announcement during the special. My money is on Steve Rogers returning, but I guess we'll just have to wait and see.

In case you haven't seen the first trailer for Captain America: Civil War, watch it here and take in all that beautiful angst.