A Rose By Any Other Name: Literary Characters' First-Draft Names 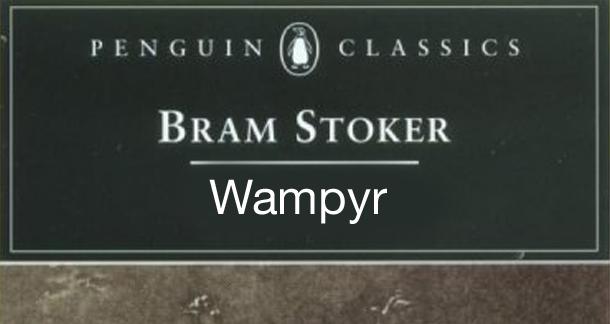 If you say it out loud a few times, "Wampyr the vampire" just doesn't quite have the same punch as Dracula. Thankfully, Mr. Stoker went back to the drawing board, and while researching found Vlad II of Wallachia—who his buddies called Vlad Dracul.

It's funny to think about the alternate names of classic characters and how they would have changed the feel of the novels they were in: Small Sam, Little Larry and Puny Pete instead of Tiny Tim in A Christmas Story, Holly Golightly was first named Connie Gustafson in Breakfast at Tiffany's, and Scarlett O’Hara was almost named Pansy.

And for you Lord of the Rings nerds out there, J.R.R. Tolkien’s original name for the wizard Gandalf was Bladorthin the Grey. After realizing that was a terrible name, he changed Bladorthin to a dead king who is mentioned only once throughout Tolkien’s work. If you already knew that, try to spend a little more time outdoors. You could use it.

What's In A Name?

"If you already knew that, try to spend a little more time outdoors."~~I love this line.  While I am a fan of Tolkein's work, I'd have to agree with you on that.  Thanks for the laugh this morning!