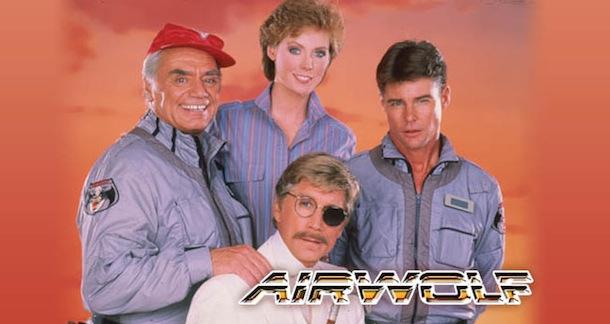 Life goes on in book form, it would seem. A little while back we reported on a service that adapted unfilmed screenplays into eBooks for purchase through Amazon and other outlets. Now, George Gene Gustines of the New York Times ArtsBeat Blog brings news that several short-lived NBC shows from the 80s and 90s will resurface as digital comic books:

These titles are a real blast from the past for me, having all been shows I watched as a kid. It's appropriate that late wave Gen-Xers such as myself are the target of this new media, given the recent spate of 80s/90s throwbacks. Moreover, this isn't the first time a TV show has found new life in the comics: Buffy the Vampire Slayer continued in illustrated pages after the live-action program ended its seven-year run.

The real question is, will these titles work in comic book form? And will there be enough interest to keep an ongoing series alive? I mean, I can get down with a classic Knight Rider episode here and there for nostalgia's sake, but I couldn't see myself actively keeping up with it. Thoughts?

Lion Forge will be at this year's San Diego Comic-Con with news of even more shows-turned-books, so stay tuned.