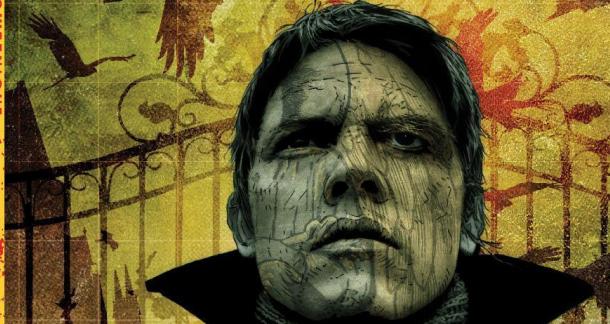 John Carpenter is the visionary behind Halloween,The Thing, Escape from New York, Escape from L.A., Dark Star, Assault on Precinct 13, They Live, Starman, and, basically, the childhood nightmares and idols of many a person growing up in the 80's.

Now he's got a comic anthology coming out on October 31st, 2015. Need a few reasons to check it out?

1. Carpenter pens a story himself.

3. Story by Sandy King, producer of They Live, which contains not only the most epic alley brawl of all time, but easily the most badass line involving the phrase "bubble gum" that's ever made it to screen. 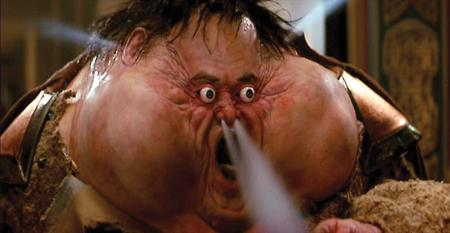 If you're not interested in a comics anthology by the man who is responsible for this, then you're living life the wrong way.

If you're a resident of Los Angeles, there's a sneak preview of the comic going down at The Grove on October 17th, where you can get a copy signed by John Carpenter himself. The rest of us chumps will just have to wait until Halloween.