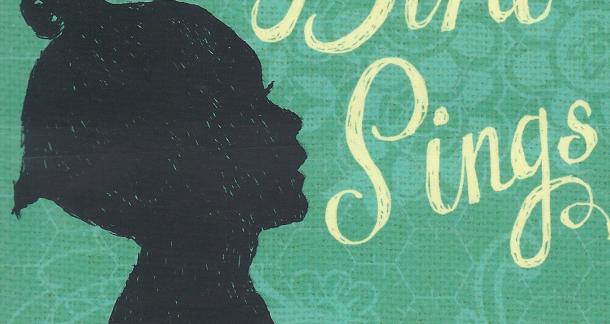 Maya Angelou died at her home in Winston-Salem, North Carolina, today. The cause has yet to be determined. She was 86.

Sadly, it's easier to learn a lot about someone extraordinary after they've passed. Fans find themselves inundated with quotes and information, and readers can't help but wonder, "Why didn't I know all this before?"

As a tribute to Maya Angelou, here are 5 very small notes about her life and her work, 5 tributes to do our part to make sure her story lives on. They are but small pieces of an incredible story.

1. Maya Angelou learned very young the power of voice. A young Maya testified against a man who raped her at age 7. The man was later beaten to death, and Maya thought it was her voice that had killed him. She stopped speaking for nearly 6 years.

3. Maya gave birth to her son at the age of 16. When her now-grown son, Guy Johnson, was asked whether he ever felt like he was growing up in his famous mother's shadow, his response was:

Wishing Maya Angelou rest. With all the peace there is.