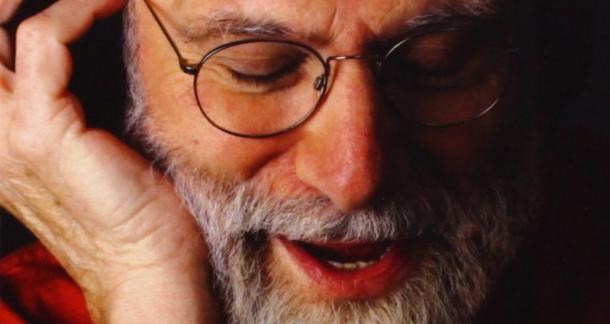 Sadly, Oliver Sacks, the man the New York Times referred to as the "poet laureate of contemporary medicine", passed away this past weekend. He is the author of over a dozen titles, many of which dealt with neuroscience and neurodiversity.

Here are 5 remembrances of the author.

2. In a Vanity Fair interview, Sacks admitted he purchased his first home partially in order to house his writing projects. He had stacks of notebooks and estimated he wrote over 1 million words a year. For those of you who have participated in Nanowrimo and attempted to write a 50,000 word novel in a month, 1 million words in a year equals 20 efforts of that caliber, or 1.5 Nanos every month, all year long.

3. Sacks made multiple, helpful appearances on the wonderful Radiolab, and he did one of his last, most personally-revealing interviews with them. You can listen to it here.

[there is] no such thing as fixed memories, only the act of remembering,

5. Okay, all due respect. The man was a genius, and a special kind of genius who had a knack for explaining science to the uninitiated. His work will outlive us all.

And he also engaged in a serious bodybuilding regimen, which included doing a full squat while loaded down with 600 lbs.

And with all due respect: Damn. 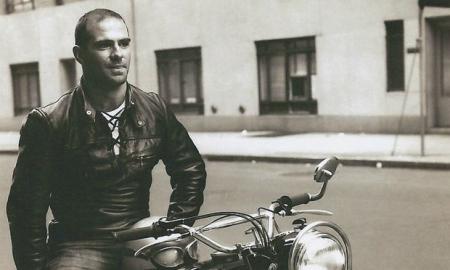