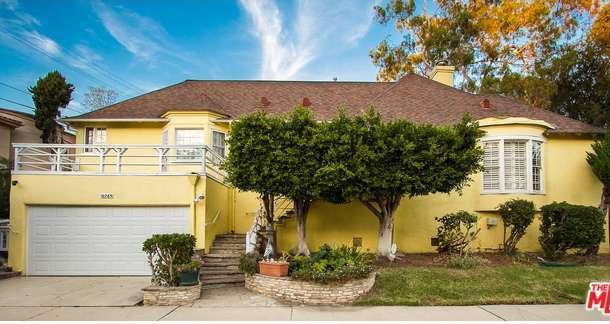 Just in case you can't cough up the $80 million to buy Dracula's castle, Ray Bradbury's Los Angeles home has come up for sale at a reasonable $1.5 million. View the official listing here.

3 reasons to buy this home?

Reason The First:
The price tag isn't too bad for a literary landmark, or for any LA house for that matter, considering the large plot and the housing market in the area.

Reason The Second:
It's actually a house for living in. Sometimes you see a celebrity's house, and it just looks like a museum. I love me some Leonard Nimoy, but come on. Does a guy actually live in his house?

Bradbury's house, on the other hand, looks like a place where a person could live. It's yellow. There's a blue toilet. And a person could get plenty of reading done in there. 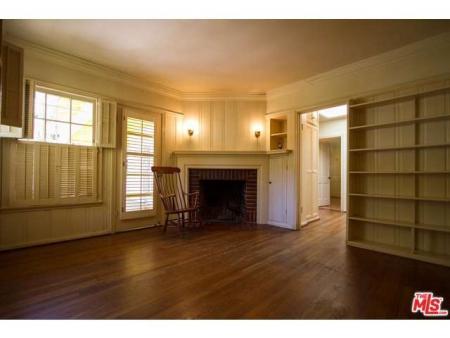 For a great tribute to the late Mr. Bradbury, check out Rajan Khanna's Lit Reactor column.