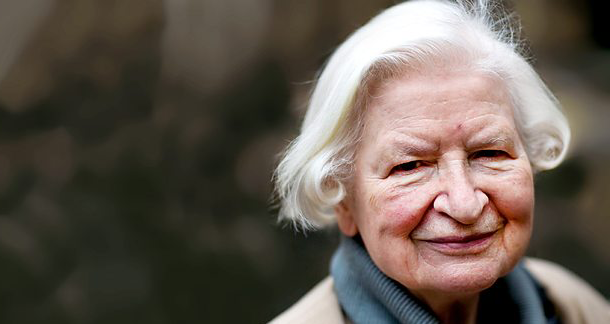 Admit it: cold cases are fascinating. The ones that pique the interest are murders, unsolved by the authorities involved and left to simmer in their obscurity because all those involved eventually die. And what crime writer can resist an unsolved case? Well, it seems that PD James, Baroness of Holland Park, can’t resist a good cold case, either.

The case is the murder of Julia Wallace, an amateur painter and pianist, killed in Liverpool in 1931. Her husband was accused and convicted, but his conviction was overturned on appeal as he had an alibi: he’d received a call at his club on the night before the murder, requesting a meeting at a fictitious location on the following evening. He went to the location and found it didn’t exist and returned home to find his wife’s body.

Writing in the Sunday Times magazine, James claimed that the murder of Julia Wallace in Liverpool, which "compares only to the Ripper murders in 1888 in the amount of writing, both fiction and non-fiction, which it has created", was misunderstood from the beginning by the police, the judge and jury.

Baroness James has described the case as “more mysterious and fascinating than any crime fiction I have read”. Raymond Chandler called it “the impossible murder because Wallace couldn’t have done it, and neither could anyone else”. But now James claims that "a solution to the mystery came into my mind with the strength of an absolute conviction".

Wallace was in fact guilty as charged, James believes. The case became muddled because "no rational person could possibly believe the coincidence that Wallace had decided to murder his wife on the same evening that a prankster had conveniently lured him from home and provided him with an alibi".

James has obviously been fascinated with the case for some time, her novel The Skull Beneath the Skin parallels the Wallace case, and there is a direct mention of it in her 2003 novel, The Murder Room. The case has shades of the famous declaration by Patricia Cornwell that she had solved the Jack the Ripper case back in 2002, when she claimed that the British painter Walter Sickert had been the killer. The question for me is whether crime writers are any better at solving crimes than the real life police detectives? Are they better at looking at the situation and putting the clues together? God knows it’s been the premise for more than one book and TV series — Murder, She Wrote anyone?