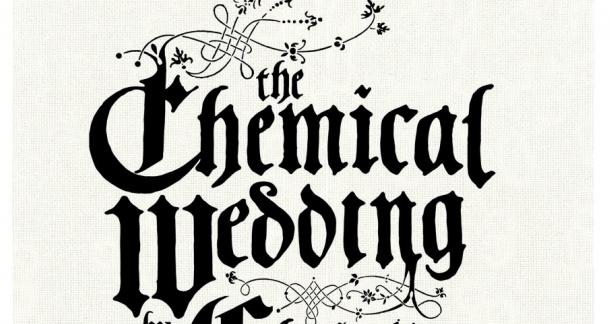 There is a first for everything: the first pencil, the first piece of paper, the first manuscript … and now, the first science fiction novel.

Award-winning writer John Crowley claims The Chemical Wedding, a novel written in 1616 by Johann Valentin Andreae, birthed the sci-fi genre, reports The Guardian. The four-century old text, originally published in Germany, tells the tale of a man “who journeys to a mysterious royal wedding.” Crowley himself has rewritten the book for a modern audience, the likes of which will be released by Small Beer Press in November.

To pen the revised manuscript, Crowley has pulled from preexisting English translations and tapped the brain of a German scholar. While other experts disagree with Crowley’s claim of The Chemical Wedding being the pioneer of the science fiction genre, the award-winning author holds fast to his declaration, stating that the science behind the novel “is late Renaissance alchemy, which had the same fascination for readers of the time as the scientific possibilities of classic SF did in its last-century heyday.”

What do you think? What are your favorite “firsts” in the literary industry?

Rimayana, nuff said. Also I need to ask Katie about this 5,000 year old science fiction story written by a trans woman no less!