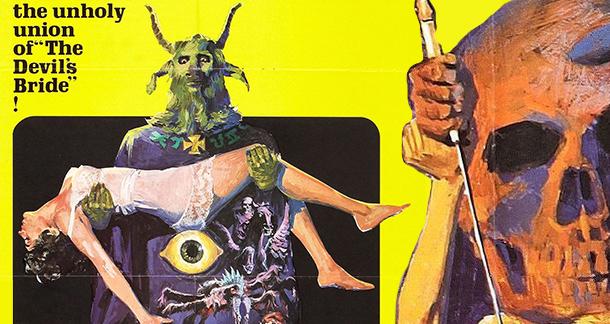 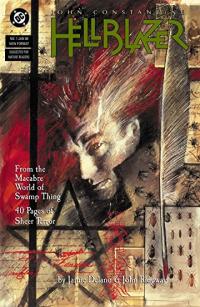 The Weiser Book of Occult Detectives: 13 Stories of Supernatural Sleuthing