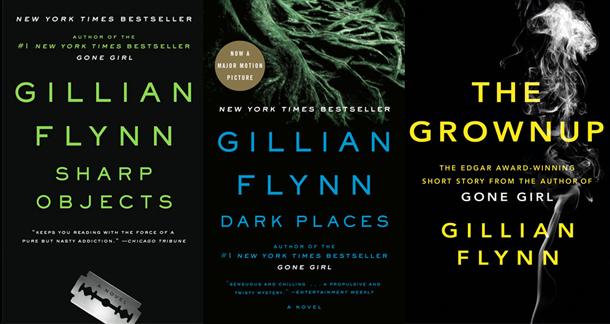 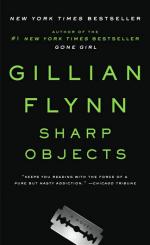 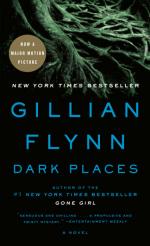 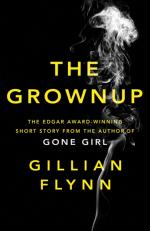 Buy The Grownup from Amazon.com