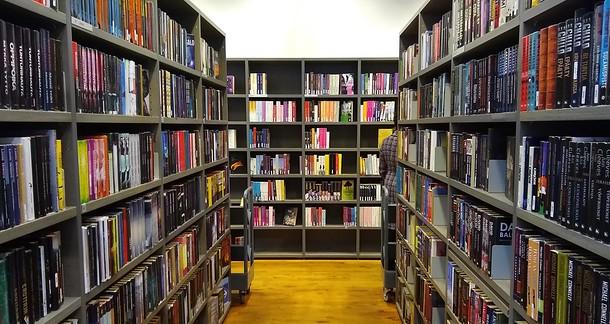 Last column I highlighted nine times the movie was better than the book, so we might as well balance things out with the reverse, right? I do think “the book” is usually better than “the movie,” but that could be because I generally prefer literature over film. Your tastes might differ. But for these nine, my intent is to highlight some less-obvious choices that I think are worth arguing over. :) Enjoy! 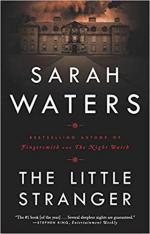 1. "The Little Stranger" by Sarah Waters

I won’t get into this much here, since I have a whole review comparing the book to the movie, but it’s worth mentioning. It’s not that the film adaptation isn’t good; it is. It’s just that Sarah Waters’ novel by the same name is truly stellar. It has subtleties, nuance, and shades of meaning that film simply can’t capture. 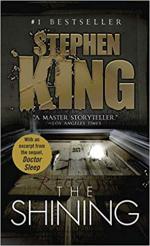 2. "The Shining" by Stephen King

Again: I love Stanley Kubrick’s adaptation, but I love the novel more. Stephen King is king for a reason, and it’s because when he’s good, he’s really freaking good, and I personally think The Shining is his very best. The movie is a classic, but it does deviate from the book in tone and interpretation quite a bit. Not to mention that the two scenes in the novel that I thought were the most memorable and frightening didn’t even make it into the movie. So horror lovers, especially, should give the book a read even if they’re already familiar with the film. 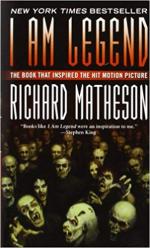 3. "I Am Legend" by Richard Matheson

Look, I love me some Will Smith, but even he couldn’t carry the movie on this one. (Seriously, what was up with those CGI lions?!) Was it good? Yeah, sure. Worth watching. But it can’t hold a candle to the brilliance of ‎Richard Matheson’s classic novel. The movie takes a thought-provoking, exquisite little book and turns it into an action-thriller. Not to mention it completely changes the ending, which is my favorite part of the book. 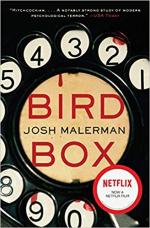 I’ve made no secret of my love for Josh Malerman’s brilliant debut novel, Bird Box, but I had mixed feelings when I heard about the film option. Thrilled for him, excited to see what they would do with it, but also cautious. My favorite thing about Malerman’s book is that the concept prohibits vision. The protagonist can never see the ‘monster’ because looking at it means doom, and so we, the readers, also never get to see the monster. Our curiosity is thwarted by her survival. It’s brilliant, and it puts us deeper in her perspective both rooting-for-her-wise and fear-wise. The movie, of course, does what most modern movies do. It can’t resist showing us more than we ask to see. Swirly leaves and large shadows don’t make the thing(s) more ominous; they make it cheesy. (At least for me.) So while the performances were stellar, the books still reigns supreme. 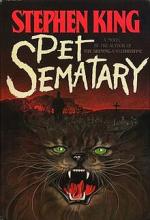 Another King adaptation that doesn’t quite stand up—and another of my favorite books. What I love about the novel is how surprisingly emotional it is. It’s a gut-wrenching, horribly realistic journey through grief for the first majority of the narrative. And while that may not be for everyone, it’s the book that was written, and it impacted me in a way that for-the-thrills horror simply can’t. When the book turns a corner and the other type of horror rears its head, it’s inescapable. The movie (I'm talking the 1989 version here; I didn't see the new one), however, focuses mostly on the latter without fully developing the former. Although it’s fun in a schlocky way, it left me lukewarm and/or amused whereas the novel left me terrified and devastated. 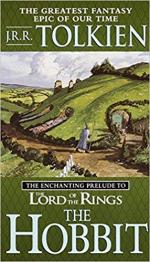 Hollywood rarely passes up the opportunity to wring more money from a thing, right? While the film franchise did a decent job of adapting the Lord of the Rings into a movie trilogy, it took it too far when they decided to take the shortest book in the canon and turn it into… three more movies? Not necessary. Not asked for. Not worth it. 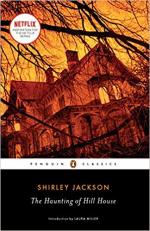 7. "The Haunting of Hill House" by Shirley Jackson

There are several adaptions of Shirley Jackson’s classic novel, including two well-known films and the recent TV adaptation. They are all various shades of good and bad, effective and forced, silly and relevant. But frankly, none of them hold a candle to the source material. You can’t match a master like Jackson working in her preferred medium. The gorgeousness of the novel isn’t the story itself; it’s the writing, and how Jackson infuses the story with deeper meaning and shades of interpretation. It’s a true masterpiece, and nothing on screen has touched that yet. 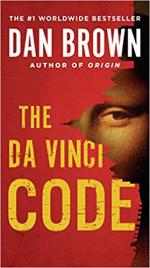 Any book that sells as many copies as Dan Brown’s hit novel has a great shot at being made into a Blockbuster film, and The Da Vinci Code is no exception. Although it does a reasonably good job staying true to the book, it suffers from the classic 'not enough time' conundrum of complex written works getting compressed into films. One of the most beloved aspects of the book, for fans, are the codes and clues, which the film necessarily trims and truncates. So while the movie did fine, it can’t compete with the complexity and realistic aura of the book. 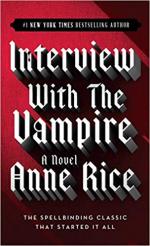 9. "Interview with the Vampire" by Anne Rice

Brad Pitt and Tom Cruise in one movie? You can’t lose. And the film doesn’t; it’s still much beloved. One clear point it has over the book is the visual impact of period-piece costumes and sets. The movie is lush and gorgeous in a way that almost (almost) comes close to Anne Rice’s exquisite prose—but not quite. But again, how can a short movie get into the depth and character background of a well-written novel? It can’t, not really, and at the end of the day the book is far juicier, sexier, and smarter than the (very fun) movie.

Do you agree that these books win the face-off? Which books did you think were better than the movie?

I have literally read The Hobbit in one sitting (on a flight) in less than the running time of the three films. A two-part film could have worked, but more is not always more.

It's interesting that most of the films on the list are here because the book had more to it than the film, either in story, or mood, or character, but the Hobbit movies failed because the movies were had more in them than in the book.