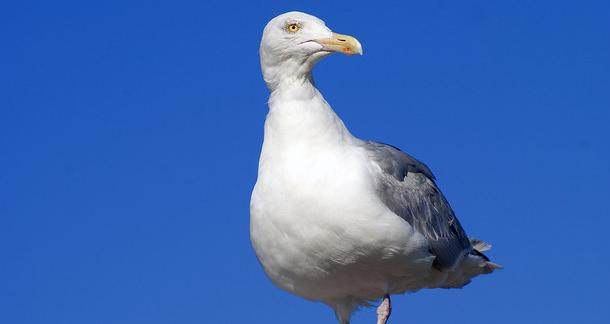 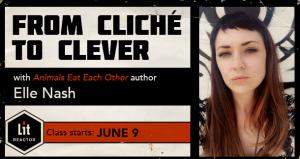 From Cliche to Clever with Elle Nash

Learn how to identify and remove cliches from your work and develop your unique voice in this three-week workshop with acclaimed author Elle Nash.