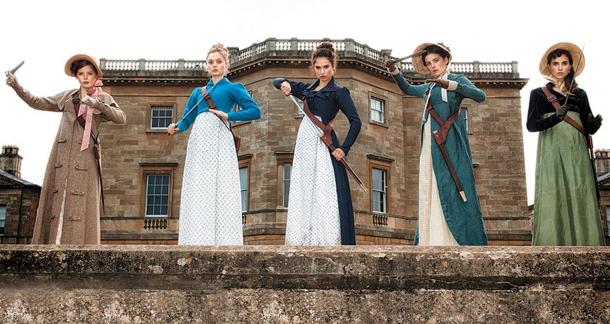 Last year around this time, I wrote an article for the most anticipated book adaptations of 2015. Looking back at this list now, I see that two of the movies listed have yet to be released, which goes to show that Hollywood is a big fat liar. Those movies were: Dermaphoria (since retitled to Desiree) and High-Rise. Both movies will most likely be released in 2016, but I will not include them on this article’s main list, as that feels like cheating. But still, I am so pumped for Desiree and High-Rise, you have no idea. Okay, you probably do. But here’s some new ones you may not already know about: 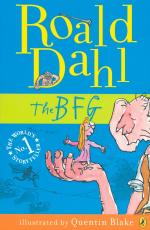 5. ‘The BFG’ directed by Steven Spielberg

The BFG (which sadly stands for “Big Friendly Giant” instead of something LitReactor won’t allow me to post in this article) was written by the one and only Roald Dahl in 1982. In Dahl’s typical surrealistic style, a little girl befriends a (surprise, surprise) big friendly giant, who selflessly refuses to eat children. Interestingly, the film adaptation will be live-action, and not animated. Look for it in July. 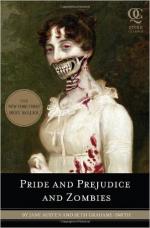 4. ‘Pride and Prejudice and Zombies’ directed by Burr Steers

Most people will recognize this title from Seth Grahame-Smith’s breakthrough mashup novel from 2009. I will admit I’ve never read the book and I probably won’t catch the movie, but I understand a lot of you nerds love this thing, so here you go. The movie comes out in February. 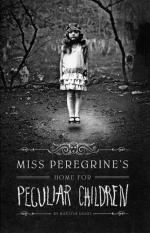 I have not enjoyed a Tim Burton movie since 2003’s Big Fish. So when I saw who was directing this, I can’t say I was too excited. Also, full disclaimer, I haven’t read this book either, but the premise sounds pretty neat:

Teenager Jacob follows clues that take him to a mysterious island, where he discovers the crumbling ruins of Miss Peregrine's School for Peculiar Children. As Jacob explores the abandoned bedrooms and hallways, he discovers that its former occupants were far more than peculiar; they possessed incredible powers. And they may still be alive.

Catch it in December. 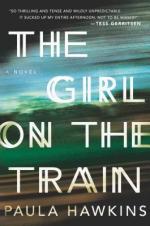 2. ‘The Girl on the Train’ directed by Tate Taylor

Paula Hawkins’s The Girl on the Train made my best-of 2015 list a few weeks ago, and for good reason. It’s a great thriller, and there’s no doubt in my mind that it’ll make a solid film, too. Starring Emily Blunt, you can watch this in October. So, there’s plenty of time to read the book at least a couple times. 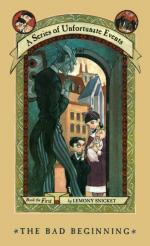 1. ‘A Series of Unfortunate Events’ (Series)

I grew up reading these books, and from my memory of them, they were absolutely essential in my growing love for literature. I owe a lot to Daniel Handler (AKA Lemony Snicket). So you can imagine how stoked I was when Netflix announced they would be turning the books into an original series sometime in 2016 (or possibly 2017?). I think it’s generally accepted that the previous film adaptation starring Jim Carrey was certified trash, so I hope Netflix and showrunner Mark Hudis will do the new adaptation justice. Given how elaborate the books become, I can’t imagine a better way to release these than as a Netflix series.

That wraps it up, I believe. If you think I missed anything important, feel free to post about it in the comments below. But before you do this, ask yourself one question: does this movie actually sound good, or will it most likely be garbage?

Redd Tramp from Los Angeles, CA is reading Mongrels by SGJ; Sacred and Immoral: On the Writings of Chuck Palahniuk; The History of Sexuality by Michel Foucault December 30, 2015 - 12:05pm

I'm also beyond stoked for Series of Unfortunate Events.

Joshua Chaplinsky from New York is reading a lot more during the quarantine January 5, 2016 - 1:18pm

I don't know if it will be released in 2016, but Alex Garland's adaptation of Jeff VanderMeer's Annihilation!