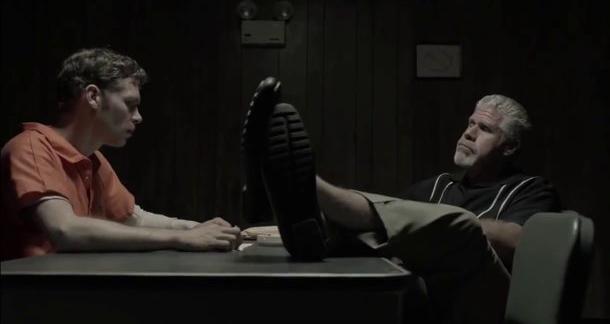 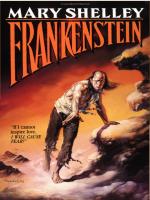 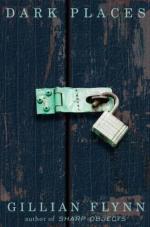 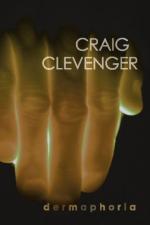 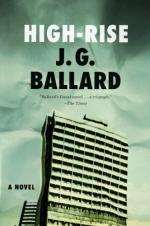 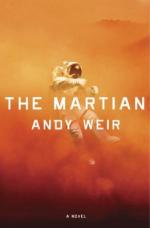 Matt Pucci from Milton Keynes, England is reading Anything and everything January 16, 2015 - 3:35pm

Matt Pucci from Milton Keynes, England is reading Anything and everything January 17, 2015 - 2:44pm

Matt Pucci from Milton Keynes, England is reading Anything and everything January 17, 2015 - 2:46pm