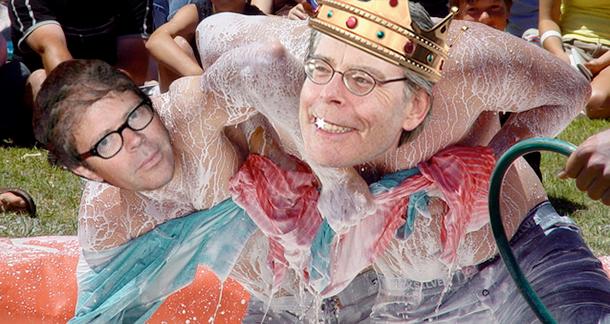 There’s no easy way to introduce this article, so here it goes: Imagine if writers were involved in a professional wrestling league. Are you imagining it? Good, you’re right on track. Me? I’ve been imagining this shit since I was five years-old. Has this been a wise way to spend my time? Before I answer that, you tell me what would be wise, and I’ll laugh in your face. What would we even call this league? Writers Who Wrestle (WWW)? Or maybe International Champion Pensmiths. I don’t think ICP has been used before as an acronym. Surely such a name would develop an intelligent fanbase, right? Anyway, here are some of my favorite writers, thrown into the ring.

Ring Names: S.K., The King of Horror, The Gunslinger, The Bad Ending

Finishing Move: Summons a small child to sneak into the ring and, through the wonderful abilities of mind control, forces you to relive your most painful memories until you tap out. Yes, the painful memories are all in italics.

Rival: Joe Hill, obviously. Can you imagine the family feud? Hell, maybe Joe and his brother Owen would join forces and challenge their parents to a tornado tag team match. 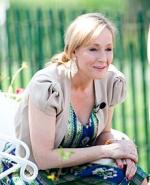 Theme Song: “I Put a Spell on You” by Nina Simone (Haha get it? Because she wrote books about magic and this song talks about casting a spell on somebody? DO YOU GET IT? DO. YOU. GET. IT.)

Finishing Move: Bashes metal wand into your face until disqualified or declared victorious.

Rivals: A gang of fans pissed off that one of her main characters might not be white. 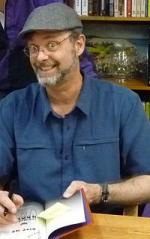 Finishing Move: Throws bat guano at you until you say “eww” and tap out. 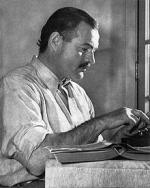 Ring Names: Hemingstein (that’s it, there’s nothing else that’s gonna beat that one)

Theme song: “For Whom the Bell Tolls” by Metallica

Finishing Move: Continuously dodges your attacks with a bright muleta until you pass out from exhaustion. 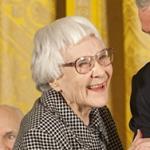 Finishing Move: Kicks you once in the face, then promptly leaves the ring and isn’t seen until her next match. Sure, she technically forfeits every fight, but you bet your ass her opponents will never forget that kick.

Rivals: The Media, a stable of wrestlers who all wield cameras and generally hang around outside the ring in case anything juicy happens. The Pulitzer loves pulverizing these motherfuckers.

Finishing Move: Pukes then falls asleep on top of you.

Rivals: The Landlords, a team of notorious rasslin' psychopaths.

Finishing Move: Beats your face in with an actual alligator. Also, Lansdale teaches martial arts, so I assume the alligator knows karate.

Rivals: Anybody dumb enough to try to box him into a single genre. Death to the genre boxers. 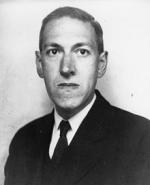 Ring Names: The Necronomicon, The Great Old One, The Elder God

Theme Song: “Behind the Wall of Sleep” by Black Sabbath

Finishing Move: Introduces you to cosmic horrors of the universe until you go mad and forfeit from not only the match, but from life. 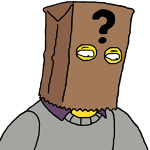 Theme Song: “Where is My Mind?” by The Pixies

Finishing Move: Rips off his face and reveals he was actually you the whole time, and you’ve just been punching yourself in the face over and over, you crazy bastard.

Who would you add to this hypothetical wrestling corporation? Include your own ideas in the comments below. Let’s get this thing going.

Ring Name: The Hitchhiker, Salmon of Doubt, The Restatement

Theme Song: "I'm Not Okay (I Promise)" by My Chemical Romance

Finishing Move: Makes everything absurd, throws self at the ground, misses, and flies away leaving opponent in a Vogon fugue state.

Ring Name: The White Stache, The Langhorne of Reason

Finishing Move: Belittles your every belief until you fall to the ground crying.

Theme Song: "I won't Back Down" by Tom Petty and the Heartbreakers

Finishing Move: Engulfs you in cigarette smoke and then you find yourself on Saturn, but it's okay.

Rival: Republicans, Capitalists (is there a difference?), The Industrial War Complex (but I repeat myself)

Joshua Chaplinsky from New York is reading a lot more during the quarantine June 8, 2016 - 2:51pm

no joke, but I originally had a Chaplinsky entry with "Headstrong" as the theme song, but figured you'd be a jerk and just delete it.

Joshua Chaplinsky from New York is reading a lot more during the quarantine June 9, 2016 - 5:59am

Haha, I would have, but it still would have been funny.

Theme song: “Princes of the Universe” by Queen

Finishing move: Distracts you with an intricately-constructed cat’s cradle, then pulls out a deck of Tarot cards and trumps away.

Rival: Editors who insist on stories remaining within a single genre.