What Does Siri Know About Literature? 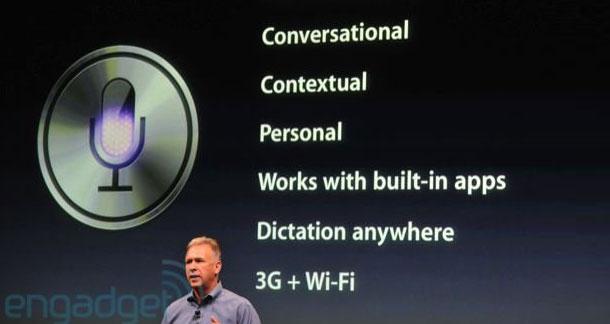 My iPhone 4S delivery confirmation just came in, and boy, am I ready to ask Siri some weird questions.  Thanks to some friends already equipped with the new model, I know where to hide a dead body and how many taco joints are in my area...y'know, the important stuff.  As it turns out though, Siri might not be as learned as we thought, especially in the arena of literature.  And I was so looking forward to asking her whose nipple that is on the cover of The Chronology of Water.

Here are some choice screen grabs:

Other questions to ask:

"What do the characters eat in The Hunger Games?"

"If my story is a little weak, should I throw in a vampire to beef it up?"

"When the hell is Godot gonna get here?"

"What does the filthy hobbitses have in its pocketses?"

LitReactors: we would love to see your screengrabs asking Siri some literary-themed questions. Drop them in the comments.

I don't have a screengrab, but if you continue to ask Siri about the meaning of life, she has several clever answers, including an actual textbook definition and, best of all:

Needless to say, you'll need to ask a couple times to get that response, since if you were unfamiliar with Hitchiker's Guide and got that on your first try you would probably think your phone broke.

"what should I do if the eye offends me?"

Hetch Litman from Somewhere in the mountains of the Pacific Northwest is reading The Violent Bear it Away by Flannery O'Connor December 20, 2011 - 10:12am

Are you there Satan, it's me Madison

Joshua Chaplinsky from New York is reading a lot more during the quarantine December 20, 2011 - 10:18am