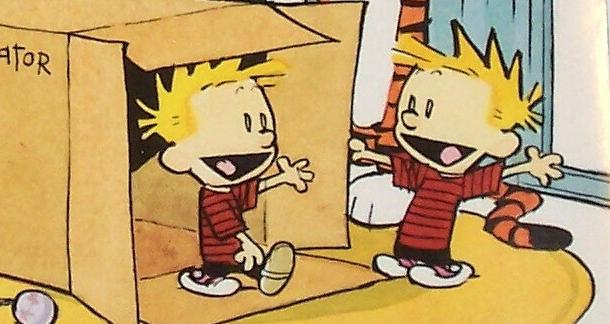 If you know one thing about Bill Watterson, it's that he wrote and illustrated the comic strip Calvin and Hobbes.

If you know two things about Watterson, the second is that you know he's somewhat of a recluse,

If you know those things, then you'll be excited to hear that Watterson has poked his head out and done a bit of drawing lately.

In the last few days Watterson debuted the poster for the 2015 Angouleme International Comics Festival in France, which he drew as a comic. 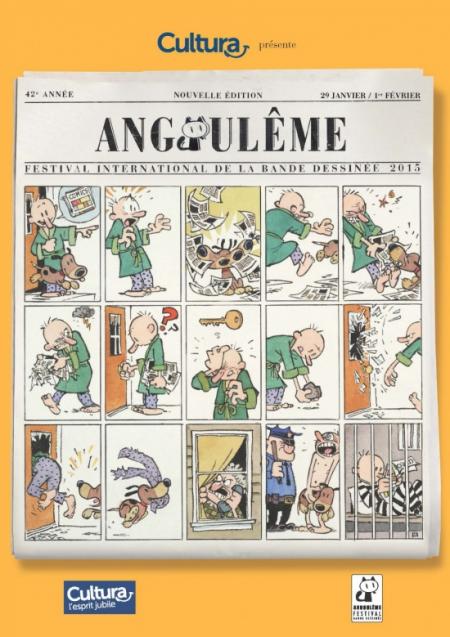 It's a fun piece, and with the increase in Watterson's work as of late, people are asking whether the creator might make a bold return to the world of comics.

In 2011, we got the first public work from Watterson we'd seen since the end of Calvin and Hobbes.

In late summer of 2013, you might have seen this strip making the rounds: 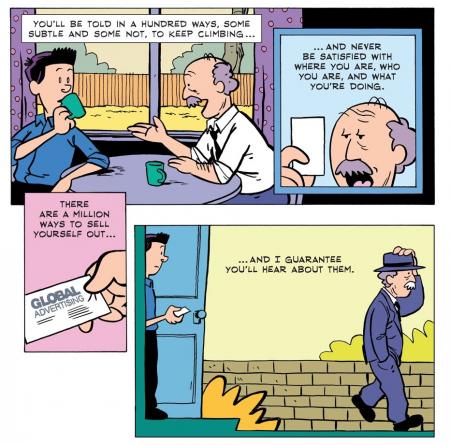 And though it was attributed to Watterson, it was a half-truth. The words were taken from Watterson's 1990 speech at Kenyon College, and the art, though an admirable tribute, was done by Gavin Aung Than. The speech itself is quite wonderful.

Then, in early 2014, Watterson created the poster for the documentary Stripped.

In summer of 2014, Watterson did guest art for Pearls Before Swine.

Although it's not a huge output, it's a pretty sharp increase from Watterson considering the last couple decades, and it has fans wondering whether a true return may be on the horizon.