Valuable Edition of 'One Hundred Years of Solitude' Recovered 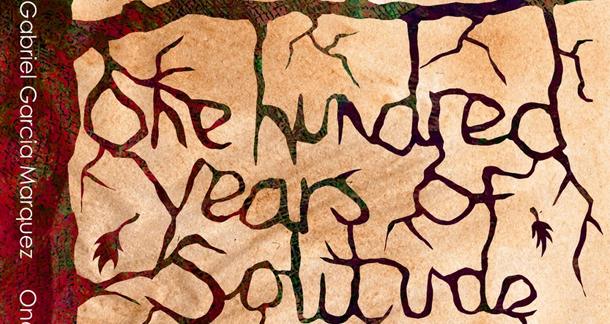 A valuable first edition version of One Hundred Years of Solitude by Gabriel Garcia Marquez has been found by the Columbia national police force, reports The Guardian.

Last Friday, the local police’s Twitter account announced that the book itself had been recovered, but did not mention if the culprit was apprehended. It was mentioned, however, that further details would be released.