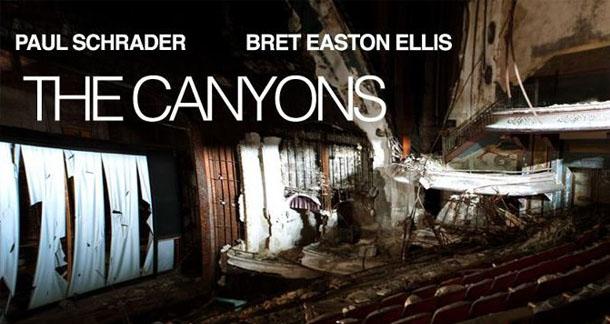 Feast your eyes upon the trailer for The Canyons, an "L.A. noir micro budget" film written by Bret Easton Ellis, directed by Paul Schrader, and funded by Kickstarter. The movie stars Lindsay Lohan and adult film star James Deen.

Although [Lohan] and [Deen] are attached to star, both are missing from the promo, which features a montage of images from Los Angeles such as the Hollywood sign and the legendary celebrity hangout Chateau Marmont. The soundtrack is the song "Coming Down" from the Dum Dum Girls, and the mood -- not to mention the West Coast imagery -- recalls the sleepy filler scenes from MTV's The Hills.

I'm on the fence. It's a little vague, right? It would be nice to see some footage. But, I've never been to L.A., and being a fan of crime fiction, I've read so many stories set there, and I've always been interested in seeing it. So I do like the diversity and the personal quality of the imagery. It makes me hopeful that movie is as much about the city as it is the characters.

Here's what appears to be the first on set photo, featuring Lohan and Deen, via the The Canyons Facebook page. 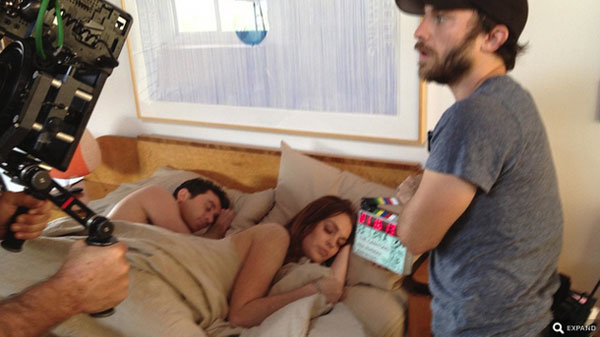 Joshua Chaplinsky from New York is reading a lot more during the quarantine July 19, 2012 - 1:13pm

I bet you Lohan backs out of this.

If you changed the music to something upbeat, it could be a tourism promo.

i went to hs with Deen. This looks terrible.