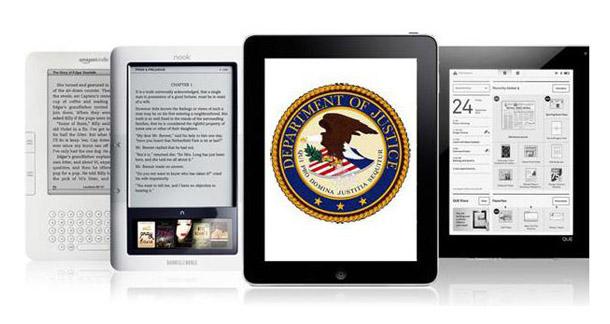 The fallout from the Department of Justice's lawsuit against Apple and five of the six major publishers continues.

As we reported yesterday, three of the publishers named in the suit--HarperCollins, Hachette and Simon & Schuster--have settled, to avoid a drawn-out legal battle. Now comes word that Amazon is gearing up to slash eBook prices.

So, what happens now? There's a good chance a lot of newer books will be available for $9.99, and a lot of older releases could go below that price point. By how much, we don't know yet. But Amazon will gladly take a loss on eBooks if it means selling more Kindles. More Kindles means more direct revenue, which means more customers locked into the Amazon universe.

In the short term, this is going to make Amazon much more powerful. In the long term, it's going to force other eBook retailers to innovate and experiment with pricing in order to remain competitive.

We've also learned that 16 state attorneys general are suing Apple and the publishers, charging that their collusion over eBook pricing caused customers to pay "more than $100 million in overcharges." If they're successful, and you've bought a lot of eBooks, you'll probably end up getting a $2 or $3 settlement at some point ten years from now. Congrats!

This is going to alter the eBook market in a very big way.

What do you think about that? Is this a good thing, or a bad thing?

Today's publishing industry is reminscent of the 1970's-80's trucking world. New, cheaper innovations along with the major addition of the interstate system came along, and It became a de-centralized heyday for the independents, and people like my father thrived. Then came Clinton in 90's and passed tons of new regulations that oddly favored major corporations (weird, right?) and the indies were almost out of business overnight.

Right now is the heyday of the independent. If we're lucky, it will last just a little bit longer.