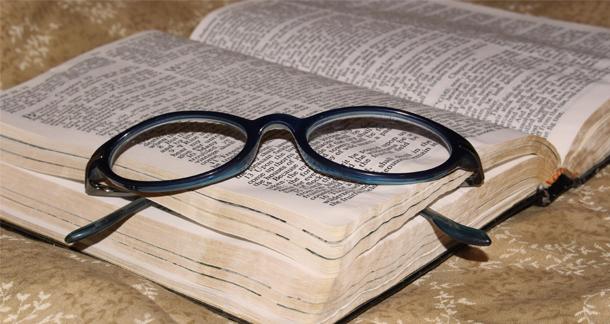 You may recall a recent story regarding Tennessee’s state House decision to name the Bible as the official state book. A recent development has come about, and it looks like the bill’s been nixed, reports The Tennessean.

The Bible will not be named the official book of Tennessee after all. The Senate voted 22-9 to send the Bible to committee, which in turn stomped out the bill a mere day after its adoption.

Senate Majority Leader Mark Norris pioneered the effort to eradicate the bill once it reached the Senate. Norris requested that the controversial bill be returned to the Senate Judiciary Committee to take into account Attorney General Herbert Slatery’s viewpoint, which holds that “the bill violates the state and federal constitutions.” It seems this decision has squashed the bill for a full year before it can be reconsidered.

Supporters of the decision to make the Bible the official state book believe the bill emphasizes the Bible’s historical and economic influence over Tennessee. Those who oppose cite a number of issues, including an egregious oversight of the separation of church and state, and the downside to comparing the Bible to other superfluous symbols, such as the state salamander and flower.

What does everyone out there in the ‘Verse think about this series of Bible-related events?

Thank you Jesus, thank you Lord.