Tarantino To Take ‘Forty Lashes Less One’ to Television 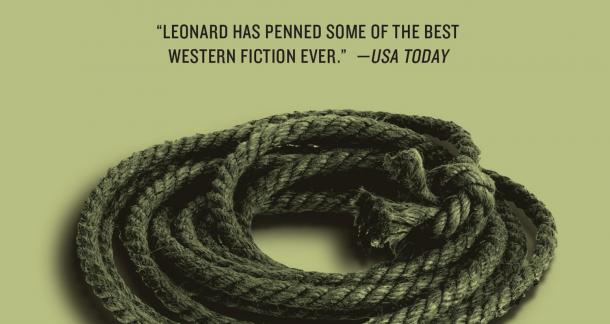 The name Quentin Tarantino is often linked with the thought of success. He has written, produced, and directed a spawn of great films, and has amassed a huge cult following over the years. Lucky for us, he’s about to add another possible hit to his repertoire: a miniseries adaptation of Elmore Leonard’s Forty Lashes Less One, reports Birth Movies Death.

The original article provides a translation of a French interview Tarantino did with Premiere Magazine, in which he had this to say about the project:

It always takes me a while before thinking about the future. That said, I own the rights to this book (I've) wanted to adapt for a while, and the time may have come for me to tackle (it). This is Forty Lashes Less One, (written by) Elmore Leonard...which could be my third western. (I'm) considering (taking the) project to TV, in the form of a mini-series of four or six hours.

Forty Lashes Less One is a western built for Tarantino’s style, and one can only hope he does the book justice. It’s true he’s had success with adaptations of Leonard’s work in the past, so this new venture could net him yet another breakaway hit.

What other books would you like to see Tarantino adapt for the big or small screen?