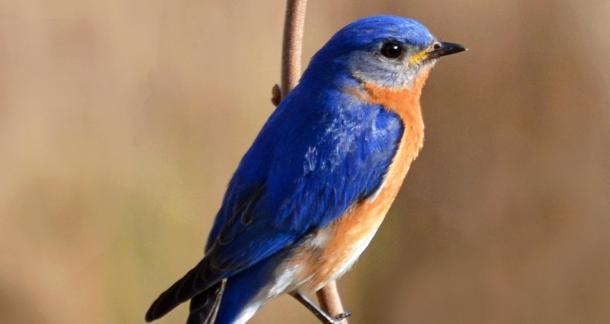 After last year's rough negotiations between publisher Hachette and media giant Amazon.com, it's no surprise that Hachette is looking for some new ways to distribute and sell books. What did they come up with?

Soon you'll see a tweet from Amanda Palmer asking you to buy her book. And embedded in that tweet, you'll see a "Buy" button. Click it, fill out some bare bones info, and her book is headed your way.

All this happens thanks to a company called Gumroad. Gumroad is a platform for selling digital products. Recently, Girl Talk got in on it, using Gumroad to sell tracks and albums in a really simple way. Click, fill in your billing info (no account creation, no taking you to a different web site) and that's it.

We're turning a link into an impulse buy.

Gumroad has already integrated their idea into Facebook, and they've worked with a lot of musicians. Next up, Twitter and authors.

So far, Twitter announced plans to work with Amanda Palmer, Chris Hadfield, and The Onion on their upcoming sales. Some of which will offer incentives available only if the books are purchased through Twitter.

What this means for Amazon:

Perhaps they'll lose some sales. After all, this is a pretty seamless way to see a tweet from an author you follow and then purchase his or her book. That said, some would say that even making the attempt to fight Amazon is foolish.

What this means for authors:

The plus side, it gives authors a simple way to sell and distribute their own stuff. Whether they decide to bypass Hachette completely and sell themselves remains to be seen.

As an obsessive experimenter with a tightknit army in the digital battlefield, I see platforms like Gumroad as real allies to all sorts of creators who need help sharing and selling their digital work.

What this means for you:

The good news is you can buy a book on Twitter. The bad news, as a Twitter user myself, it's always a little cringe-inducing when a platform turns towards ads and sales, and a likely incentive for Twitter is to mine the data from those ads and sales to sell you even harder.

What do you think? Will you purchase books through Twitter?