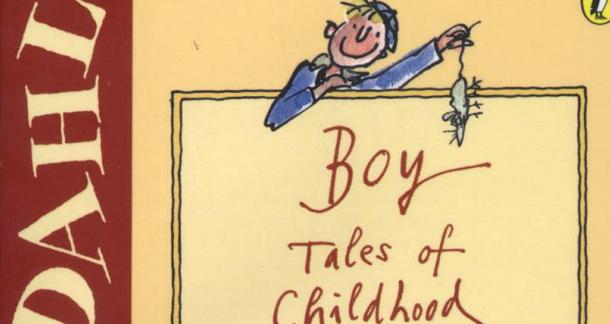 World Book Day is a time to celebrate the words of many—including Roald Dahl, infamous children’s author. Perhaps that’s why his story published on the day in question reached new heights on the UK book charts.

Although Dahl was a British novelist, he’d apparently never made the UK list before. When his posthumously published story The Great Mouse Plot hit shelves, that all changed, reports The Guardian.

Despite having passed away in 1990, Dahl keeps on gifting his loyal readers with entertaining reads, and The Great Mouse Plot is no different. Taken as an excerpt from the author’s childhood memoir Boy, the plot recounts a trick he and a group of friends played on a particularly unpleasant shopkeeper after they find a dead mouse beneath a floorboard at school.

The title beat out other competitors such as the Star Wars-themed tale The Escape and other bestselling stories by Mary Berry, Philippa Gregory, and Jeffrey Archer.

In honor of Dahl, do tell me: what’s the worst prank you ever pulled on an unsuspecting citizen? 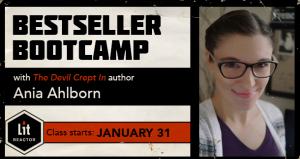