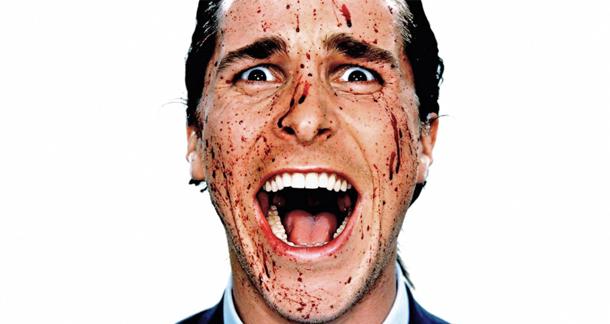 Bret Easton Ellis’s controversial novel, American Psycho, has fallen victim to a police raid after an Australian bookshop was asked to remove copies that were shelved without the required plastic wrapping, reports The Guardian.

The incident began when the Adelaide bookstore’s owner, Jason Lake, received the latest edition—complete with a flattering introduction by Irvine Welsh—from the publisher without the necessary wrapper. After the books were shelved, a phone call from a patron came into Lake complaining about the error, after which the police followed up to ensure the book’s removal.

Australia currently has laws against unwrapped copies of the book: American Psycho falls under a “restricted classification,” which means it can only be sold “in a sealed wrapper and to adults”—a designation that thrilled Bret Easton Ellis when he initially found out. “I told my publisher I want all my books restricted and put in little bags. It’s like a little sandwich!” the author has stated.

Do you think American Psycho deserves the shrink-wrapped treatment?

And topping the list of dumb and useless government regulations as well as wastes of police time...

At least it wasn't here for once?

I agree with the author himself that this could actually increase the book's appeal. What's sad about this is that someone actually complained about it. It's almost as if they were prowling the shelves waiting for their moment. The bookshop police. How sad would you actually have to be? Yeah it's the law, but big fucking deal. Find something better to snoop for and report!

Joshua Chaplinsky from New York is reading a lot more during the quarantine July 27, 2015 - 6:12am