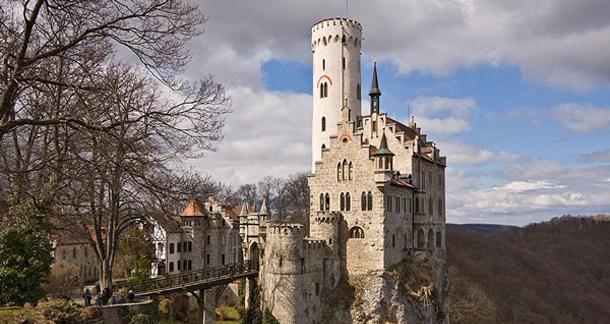 While some people might hang a poster to show their love for classic texts, a few diehard fans take things to a whole new level by building entire houses influenced by their favorite books.

Inspired by works like Alice in Wonderland and Moby Dick, a few famous architects have created elaborate book-based homes all over the globe. 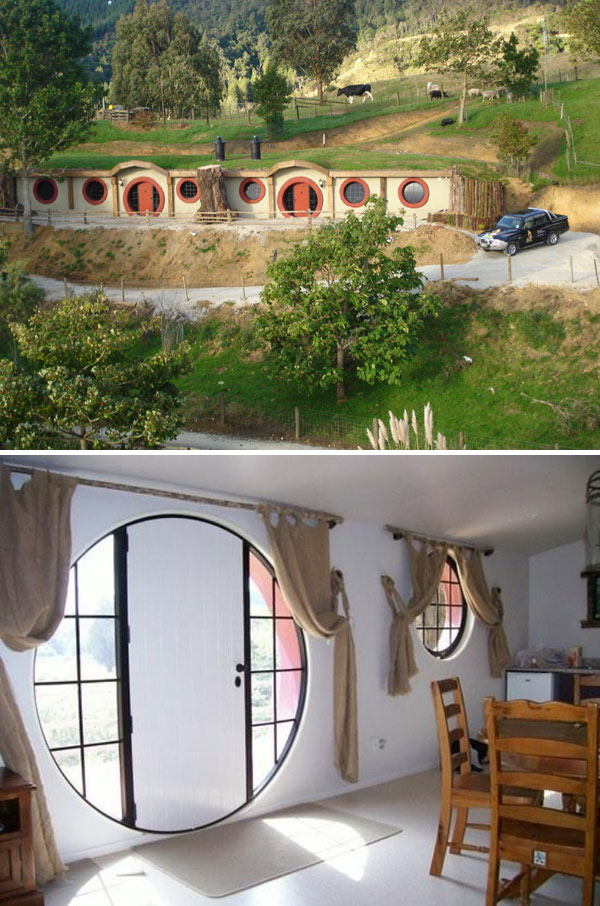 Some are literal interpretations of spaces described in the book's text, like The Hobbit Motel in New Zealand (which offers you the chance to have your own Lord of the Rings adventure), while others take cues from the author's work, like the Rubik's Cube apartment built as an homage to Franz Kafka’s The Castle. Admittedly, a few fall under the "too artistic for its own good" category, but if you've got the time, money, and passion—why not? 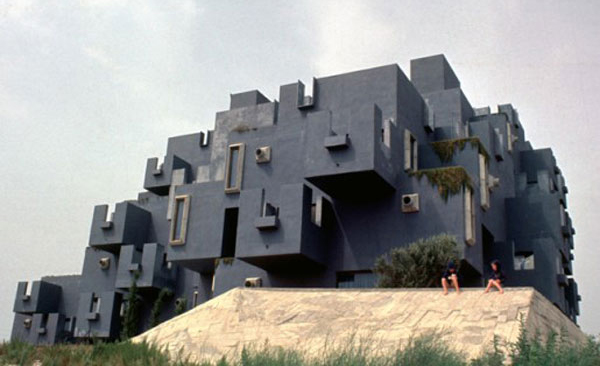 After a multi-million-dollar lottery win, what body of work would theme your mansion? Despite the inevitable descent into madness, I'd give the logic-defying home from House of Leaves a good solid effort.

Jeff from Florida is reading Another Side of Bob Dylan by Victor Maymudes May 5, 2012 - 6:11am

C.G. Jung's tower at Bollingen is another example of someone making his interior exterior:

Joshua Chaplinsky from New York is reading a lot more during the quarantine May 6, 2012 - 5:18pm

These are flippin' awesome.