New Trailer for The Hobbit: An Unexpected Journey 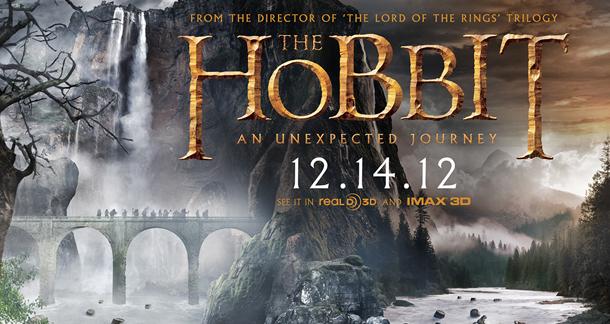 Here is the latest trailer for Peter Jackson's The Hobbit: An Unexpected Journey. It was announced a few weeks ago that the adaptation would be expanded into a trilogy, so expect a lot of visual flare but only a slice of the narrative. It looks a little dolled up compared to the Lord of the Rings trilogy, but not in contradiction with the spirit of the book.

Joshua Chaplinsky from New York is reading a lot more during the quarantine September 20, 2012 - 9:36am

So many classic scenes I can't wait to see. The spiders, the barrel riding, Riddles in the Dark...