Update: Marja Mills Did Not Have Harper Lee's Blessing for New Memoir 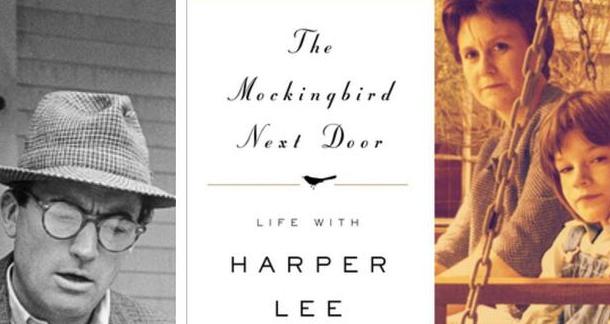 Marja Mills's debut book, The Mockingbird Next Door: Life with Harper Lee, was released today (July 15, 2014) and has already received a decent share of rave reviews. It offers an intimate perspective from Mills about her close friendship with Harper Lee and her sister, Alice.

In 2001, Chicago Tribune journalist Marja Mills traveled to Monroeville, Alabama in search of something that no other journalist had been able to land: an interview with the reclusive Harper Lee. Instead, she got an interview with her older sister, Alice—content with that, Mills prepared to return to Chicago to write her story. But then she got word that Lee (known as 'Nelle' to those close to her) wanted to sit down for a 'visit.' Many visits later they were friends, and in 2004 Mills was even invited to move in next door to the Lee sisters’ home.

Mills would spend the next eighteen months in this house, bonding with her new friends and researching details for what would become The Mockingbird Next Door.

From the market copy:

Mills was given a rare opportunity to know Nelle Harper Lee, to be part of the Lees’ life in Alabama, and to hear them reflect on their upbringing, their corner of the Deep South, how To Kill a Mockingbird affected their lives, and why Nelle Harper Lee chose to never write another novel.

So, holy shit, turns out everything we just said was a lie. Harper Lee herself has issued a statement since I wrote the original article claiming that she never actually gave her blessing for Mills's new memoir. In fact, she would even leave town whenever Mills was around. Read more about it here.

I think that if Lee wants her story told, she's going to have to tell it herself, or work with someone she trusts. Otherwise, an unauthorized version of her life will come out every decade or so.