NBC Throws Its Hat Into the Publishing Ring 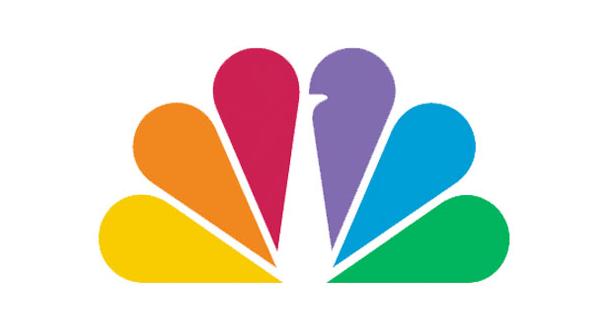 NBC has announced the launch of a new publishing arm that the company hopes will capitalize on the rising popularity of eReaders and tablets, decreasing costs of production, and a backlog of one million hours of video content.

The newly formed NBC Publishing will operate as a part of NBC News and be based out of the media conglomerate’s New York City headquarters. In addition to more traditional, print-based titles, NBC Publishing will take advantage of their access to a massive video archive and release enhanced titles that are complemented by video. This step forward in the world of new media is a fundamental part of NBC Publishing’s business strategy, said Michael Fabiano, general manager of the branch.

According to Fabiano, NBC Publishing will create its own in-house content in addition to publishing titles by more traditional means, via outside authors and agents. The corporation already has experience in book promotion and development through previous ventures with Perseus, Penguin, and ePublisher Vook. Fabiano added, in a statement likely to infuriate old-school purists:

Over the last two years, we’ve been looking at the tablet market and eReader market and watching it develop... Consumers are getting more comfortable downloading books with video. None of this is slowing down any time soon.