Man Who Predicted eBooks Dies at 86 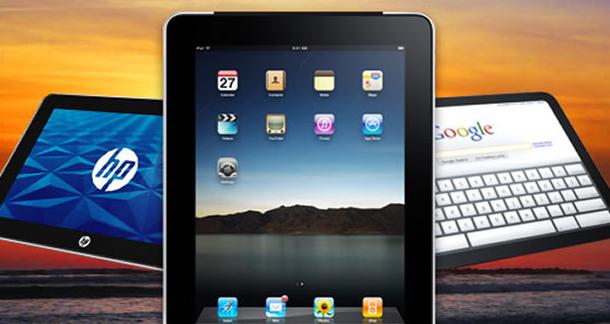 Via The Los Angeles Times

Jerome Rubin, a physicist and attorney who predicted and helped popularize eBooks, died on January 9th at New York-Presbyterian/Weil Cornell Medical Center of a stroke. He was 86 years old.

Rubin fist began making technological history when he developed the Lexis database, then used exclusively for the search and retrieval of legal documents, for an Ohio-based company. Soon thereafter, the system was paired with the Nexis database (a similar engine used for searching news articles), to form LexisNexis.

In 1992 Rubin led a consortium at MIT called News in the Future, and later developed electronic paper for the company he co-founded, E Ink (at this point he was nearly 70 years old).

Rubin first predicted the eventual rise of the electronic book format as early as 1989. As recently as 2000, he was sketching out what a world full of iPads, Kindles and other tablets might look like:

It would look like an ordinary sheet of paper. You'll turn a little switch at one corner of it as you begin to pour your orange juice and, within a second or two, the front page of the Times — or the Harvard Crimson or whatever you want — will pop up. They are all delivered wireless.