J.R.R. Tolkien: Not A Fan Of Nazis, Unearthed Letter Reveals 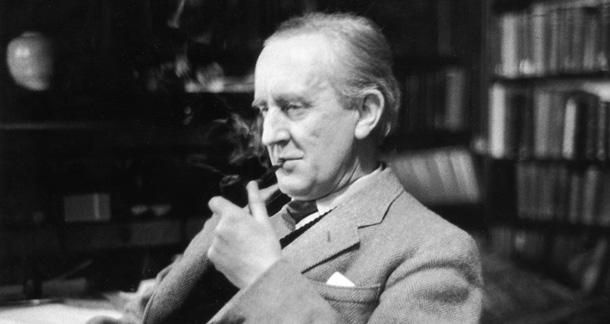 A few months after the publication of The Hobbit, J.R.R. Tolkien and his British publisher started discussions with Rütten & Loening, a Berlin-based publishing house that wanted to translate the novel and release it in Germany. Everything was going great--until the publishing house asked for proof of Tolkien's Aryan descent.

Tolkien wrote two responses. One side-stepped the issue. The other was a lot less friendly. It's not clear which letter was sent back to the publisher, but I really hope it was the angry one.

I have been accustomed, nonetheless, to regard my German name with pride, and continued to do so throughout the period of the late regrettable war, in which I served in the English army. I cannot, however, forbear to comment that if impertinent and irrelevant inquiries of this sort are to become the rule in matters of literature, then the time is not far distant when a German name will no longer be a source of pride.

You can read the whole missive at Letters of Note.