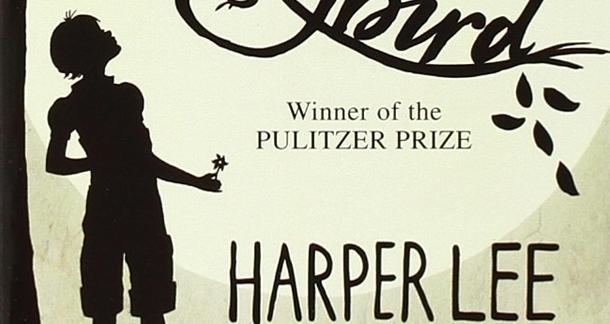 Harper Lee, author of To Kill a Mockingbird, has formed the nonprofit Mockingbird Company, which will produce future stage performances of the novel, reports Huffington Post. The move seems to be a calculated resolution following the decision of Dramatic Publishing Co. to opt out of extending performance rights for the Monroeville production.

Monroeville—Lee’s hometown and the inspiration for the fictional town of Maycomb in the book—has seen many a performance. Even in the face of past legal disputes with the author herself, The Monroe County Heritage Museum has staged the play for years. Currently in its 26th season, the play will be produced by The Mockingbird Company starting in 2016.

A statement released by Dramatic Publishing Co. mentioned that the Mockingbird Players will be performing the play. Ticket sales have recently spiked due to the media frenzy Go Set a Watchman has created, but hopefully some seats will be available for those out there in the ‘Verse!