George R.R. Martin will be Skipping San Diego Comic-Con to Finish his Book 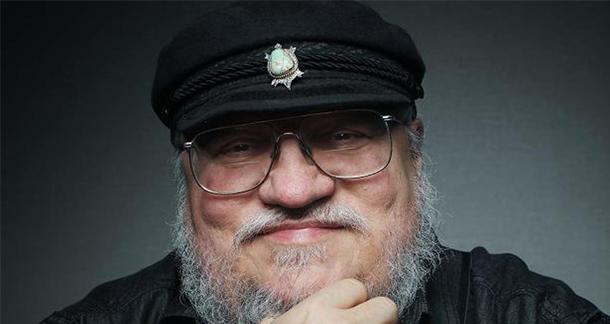 In a blog post on Monday, George R.R. Martin announced that he intends to skip the San Diego Comic-Con and use the time to work on Winds of Winter, a long-anticipated installment in the Song of Ice and Fire series.

Though the author did apologize to fans who anticipated his presence at a prior event, he stated:

I have too much to do. Too many things on my plate. Son of Kong foremost among them. Also, I have decided against attending this year’s San Diego Comicon. Same reason. But since Comicon was never listed on my Appearances page, scratching it is not a big deal.

For those of you unaware, “Son of Kong” is an inside joke in reference to Winds of Winter.

According to The Hollywood Reporter, Martin’s rep had made a previous statement saying that Martin was turning his focus to writing, and would be reducing his number of public appearances as a result.

This might be good news for the plethora of fans who complained about the gaps in time between book releases. The last installment, A Dance With Dragons, was released in 2010, and the HBO show based on the series is on a track to surpass the timeline of the books.

Martin did, however, add a disclaimer about this change, saying, “Should I complete and deliver WINDS OF WINTER before these cons roll round, I reserve the right to change my mind.”

What does everyone out there in the ‘Verse, think? Are you bummed he’s missing events, or excited about the possible completion of Winds of Winter?