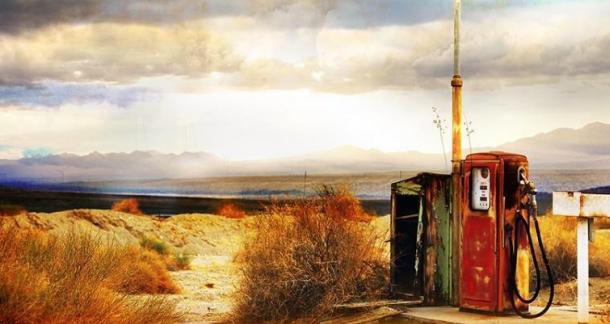 Once a ghost, now an award-winning author: Australian Michael Robotham, former celebrity-memoir ghostwriter, is the recipient of the topmost award in the Crime Writers’ Association’s Dagger Awards, reports The Guardian. Robotham stole the Gold Dagger Award out from under the noses of both Stephen King and J.K. Rowling.

The honor is for Robotham’s tenth novel, Life or Death, which is about a prisoner who escapes jail a day before he is to be released. The judges described the novel as a “compelling and fascinating book,” and Rowling herself was the first to congratulate him on the win.

Robotham once wrote celebrity autobiographies for the likes of Geri Halliwell and Rolf Harris, but now pens psychological crime novels, which have earned him more than six million dollars in book sales thus far.

King’s novel Mr. Mercedes was on the shortlist, and Rowling was up for the award under the pen name of Robert Galbraith for The Silkworm.