Europe in the Cards For Amazon Expansion in 2013 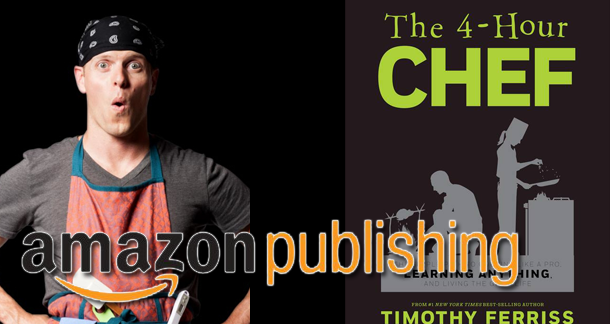 Amazon Publishing is expanding into Europe in 2013, with plans to establish an arm for English-language titles for the UK, Spain, Italy, France and Germany.

Jeff Belle, vice-president of Amazon Publishing has sent a letter to agents saying the company was

'...determined to invent ways to help authors reach more readers', adding 'As our c.e.o. likes to say, it's still day one. That is especially true of Amazon Publishing. We have much work to do, and many challenges ahead of us, and we remain relentlessly focused on providing the best possible publishing experience for your authors.'

The European branch will be headed up by Vicky Griffith, currently publisher of Amazon’s West Coast Group. Griffith will relocate from Seattle in the New Year and will start putting together a team of editors and marketers.

It’ll be interesting to see how this works out because, despite Amazon’s claims of success, the company has failed to attract any big name authors or generate any bestsellers, to date. They claim that Tim Ferris’ recent book, The Four-Hour Chef, sold 60,000 in its first week, but only about half  of that was in print, which means it didn’t reach the top of Neilsen’s Bookscan chart.

Add to that brick-and-mortar bookshops like Barnes and Noble refusing to stock Amazon’s titles due to its exclusive deal with Kindle. There’s also speculation that

...the move could be as much about Amazon's desire to acquire global English-language rights and local marketing support.

It could be an interesting time and no doubt the Big Six publishers will not be too pleased about Amazon’s incursion. More options for European authors might be a good thing - what do you think?