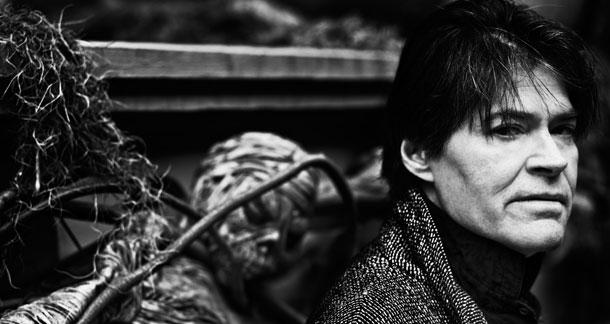 Okay, this is a big one. Jack Ketchum is easily one of my favorite authors.  I've read almost all his novels at this point. Seen all of his film adaptations. The Woman will very easily make my top 10 films list this year. And if you're familiar with our pedigree over at ChuckPalahniuk.net, the name Jack Ketchum should be familiar to you. We interviewed him not once, but twice. I reviewed one of his novels, Cover. And he even taught an online Master's Class in our workshops. But this might be the coolest contribution he's made to us yet.

I reached out to Jack recently to see if he wanted to offer us any exclusive writing for the site. And boy did he deliver. Authors, if you're reading, this is something we're making a big push for in the coming months. We want to expand our features slate and reach out to more writers to contribute craft essays, columns, teach classes for us, etc.

Jack was nice enough to offer us a craft essay he contributed to a horror anthology in 2006 called On Writing Horror, which many of our readers might not know about. I read this essay and was floored. It immediately made me want to do two things:

1. Pick up a Jack Ketchum novel.

But mostly, it just made me want to re-read the damn thing. So without further ass-kissing (but man, does this guy deserve it), we present a little known craft essay by the Jack Ketchum, a man Stephen King once described as the scariest man in America: