eBook Borrowing From Libraries Up 200 Percent 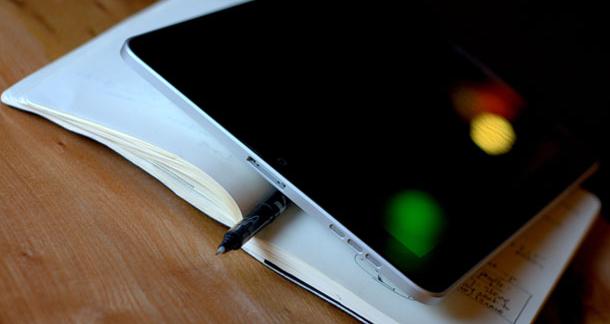 More than 12 million eBooks have been checked out from libraries so far this year, an increase of 200 percent from 2010, according to digital book distributor OverDrive.

That number could edge past 16 million before the year is through.

That's fantastic news. I poked around to see if anything else is showing 200 percent growth for comparison, but the only thing I could find was that Bank of America is sending out 200 percent more notices of default to borrowers each month. But, hey, at least borrowing books is free, so even if you're living in a cardboard box you'll have plenty of reading material--as long as you haven't hocked your Kindle for food.

You can use the OverDrive website to find local libraries that lend eBooks. OverDrive recently streamlined their process by striking a deal with Amazon to allow Kindle owners to rent books. OverDrive already provided support for Windows, Apple products, the Sony Reader, NOOK, Android, BlackBerry and Windows Phone.

So, go rent some books. You don't even need to put on pants to do it. 'Tis a brave new world.

Dwayne from Cincinnati, Ohio (suburbs) is reading books that rotate to often to keep this updated December 22, 2011 - 4:10pm

That last bit is the oddest thing I've read this year, mostly because it's true. I'm sorry and/or congratulations.