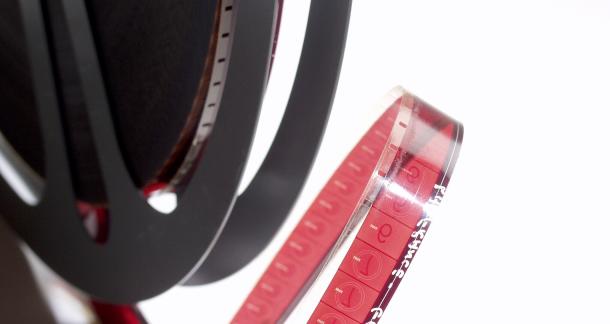 The last few days have found the internet buzzing around the writers working on some upcoming comic book movies.

David James Kelly was named as the writer tasked with scripting the next Wolverine movie. Kelly previously worked out a script for a Daredevil movie for Fox based on Frank Miller's Born Again storyline. Unfortunately it never saw the light of day due to licensing issues. Kelly is also adapting Matt Kindt's Mind MGMT for the screen. Wolverine is set to tear up the screen in the next X-Men movie this May, and the character's next solo film should come in sometime in early 2017.

In the DC camp, Batman Vs Superman writer David S. Goyer gave a brief interview and spoke about the challenges of writing iconic characters and putting them together on screen. Goyer spoke about the balance between pleasing fans and their expectations while also engaging in a creative process.

"It’s not always one uniform opinion of how you should portray this character or that character.  I think I’ve done a pretty good job of walking that razor’s edge.  You just have to do your best and know what’s out there, but at the same time, follow your own muse." -David S. Goyer, Batman Vs Superman writer

No stranger to comic book adaptations, Goyer also worked on scripts for the Blade trilogy and all three movies in Christopher Nolan's Batman trilogy.

Finally, because what good is a story related to comic books unless it starts an argument, Hollywood.com writer Christian Cintron wrote a piece about superhero casting and the ways in which a good actor can save lame superheroes from becoming lame movies. The writer seems to feel that most Marvel characters are boring or silly. The worst insult of all is hurled at Iron Man, as Cintron calls him "a glorified Inspector Gadget."

Whether it's casting, writing, or something in the original character creation that makes for a great comic book movie is uncertain. However, the safest option, based on the success of The Avengers is to go ahead and go all-out on all three. Better safe than sorry.

He forgot to mention how everyone lost their shit when Heath Ledger was cast as the Joker...and then he ended up winning an Oscar for his performance.

More Wolverine?? Even though his last movie was pathetic and yawnworthy...? Le sigh.

I think it's cool they're planning so far ahead like that. There's also a 2018 "Secret Marvel Project".