Charlie Kaufman Has a Book Deal, Will Probably Explode Your Face With It 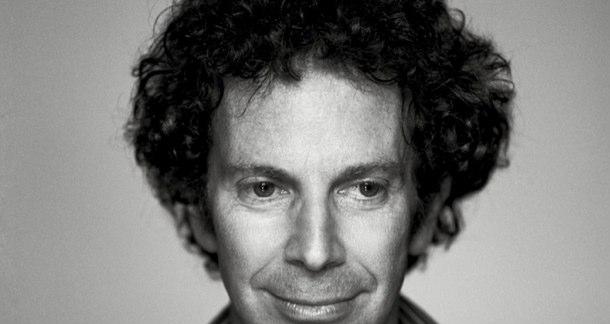 A lot of seemingly undeserving people have been vying for (and getting) book deals lately, like the evil dieting mommy of Vogue fame, and that bald guy from Goldman Sachs. But the news that someone whose book actually promises to have some literary merit is enough to help me forget that nonsense and actually get excited. According to Deadline's Mike Fleming, that person is screenwriter Charlie Kaufman, of 'Being John Malkovich' and 'Confessions of a Dangerous Mind' fame.

The deal is with Grand Central Publishing, who are also the smart folks behind Stephen Colbert's forthcoming children's book. Fleming says a synopsis isn't readily available yet--but then, summing up what a book is about is already pretty difficult, and the myriad additional layers and complexities that a Kaufman novel is sure to include would make it basically impossible.

Kaufman is also currently working on another screenplay, but I'll be honest--the idea of curling up with some kind of bizarre, freaky, awesome, brain-melting fiction of his sounds about a million times more exciting.

Joshua Chaplinsky from New York is reading a lot more during the quarantine March 29, 2012 - 3:47pm

I want this almost as much as that Cronenberg novel that never happened.

Kaufman is a genius so a must buy for me. Eternal Sunshine of the Spotless Mind is one of my favorite movies of all-time - probably right behind The Shawshank Redemption

I'm with Boone. I'll give him money for a copy right now, unseen.

Jeff from Florida is reading Another Side of Bob Dylan by Victor Maymudes March 30, 2012 - 7:40pm

"Adaptation" is the one that did it for me.