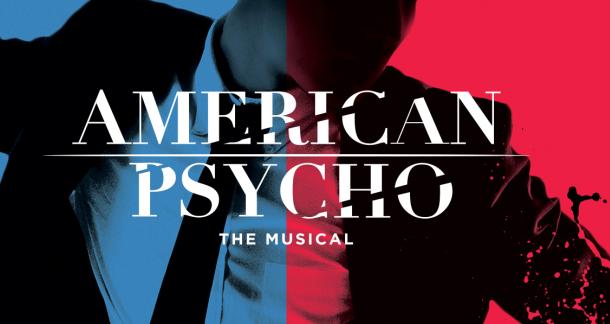 From a book so controversial that Simon & Schuster canceled its contract to mainstream, Broadway musical. That's the journey of American Psycho, and that's what brought the book's author, Bret Easton Ellis, to the Schoenfeld Theater to see American Psycho: The Musical for the first time.

My first impression is that it’s strange that something I wrote 30 years ago is a musical on Broadway...To witness its tortured history, from this thing that was a quasi-victim of censorship to a mainstream Broadway musical, makes me feel very, very old.

However, as the musical began, Ellis was seen chuckling, even full-on laughing, especially when Patrick Bateman, the show's protagonist, talked up Donald Trump's The Art Of The Deal in a locker room scene.

Ellis had very little to do with the production beyond agreeing to let it happen several years ago. He was given a script, but he didn't read it, and he hadn't seen the show during its original run in London.

At the show's end, Ellis stood and gave a standing ovation along with the rest of the crowd. His critiques included a desire for more Trump jokes and a bit of a problem with the "redemptive" ending of the musical, but overall, he seemed very pleased.

There’s not really anything that I can complain about...And I like to complain.

Tickets are on sale now! And if you're not sold on premise alone, take a look at this video for "Selling Out."