Bret Easton Ellis is (Still) Working On A New Novel 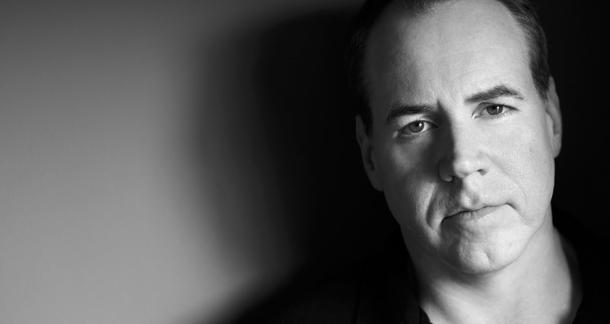 How did we miss this juicy little tidbit? From the same Vice article we reported on the other day (Bret Easton Ellis has Written a Movie for Kanye West): Ellis is still writing that new novel he vowed he would never write.

And are you writing a new book?

Yes, but I wish it wasn’t important to people that I am. I had a bit of a breakdown in January of 2013. I did more writing in 2012 than I’d ever done in my life—a series of movies, two of which got made, and countless television pilots. By January of 2013 I was exhausted. I found myself hungry to write prose, so I started working on this book. Every now and then it comes alive and I work on it until I get distracted by something else. It’s on my desk, along with a play that I’m writing.

Two things to take away from this:

Obviously, no word on when (or if) this new novel will see publication light of day. I'm sure there are many out there who hope it will be better than Imperial Bedrooms. (I, for one, quite enjoyed that book.) On the other hand, everyone hopes it will be better than The Canyons, which was a turdkey* of the highest order.

*That's right. Turdkey is a portmanteau of turd and turkey. Deal with it.

I think I can deal with it.