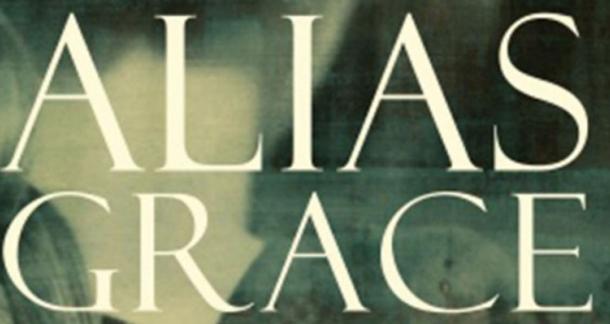 Ever gotten into the habit of looking up people who are more accomplished than you just to see how much you've wasted your life? If so, I recommend checking out what Margaret Atwood's been up to in the last week or so.

First, she won the PEN Pinter Prize. Named for Harold Pinter, the prize is for authors who cast an "'unflinching, unswerving’ gaze upon the world, and show a ‘fierce intellectual determination… to define the real truth of our lives and our societies.'"

Maureen Freely, who chaired the committee, had this to say about Atwood:

In a profession dominated by careerists who are content to tend to their own gardens, Margaret Atwood is the shining exception...She does not just stand up for her principles: in novel after novel, she has put them to the test. What she does as a campaigner has only served to deepen her work as a writer of fiction.

If that wasn't enough, we also got the announcement that Atwood's Alias Grace is being adapted into a six-part miniseries for Netflix.

Alias Grace peppers bits of fiction into the true story of a domestic servant who was convicted of a double murder in 1843. The servant spent 30 years in jail before she was exonerated and people began to question whether she played an active role in the murder or if she was more of a bystander.

Must be nice to be Margaret.

jessicataylor from Pennsyltucky is reading Fourteen Stories, None of Them Are Yours June 21, 2016 - 8:07pm

I've been a die hard Atwood fan since I read The Handmaids Tale in my uber early feminist days. Alias Grace was awesome for sure. I REALLY REALLY recommend The Maddaddam Trilogy. In my opinion, that's her best writing and best story telling. It's like a kind of techna color post-apocalyptic trilogy with such a fascinating meshing of characters. Thanks for writing this piece and spreading the word on Atwood!!!!!

I read Lady Oracle in 3rd year. Finished it in one night. and I second the Maddaddam recommendation. Atwood is a fearsome intellect.