'American Psycho' To Make Its Stage Debut In The UK 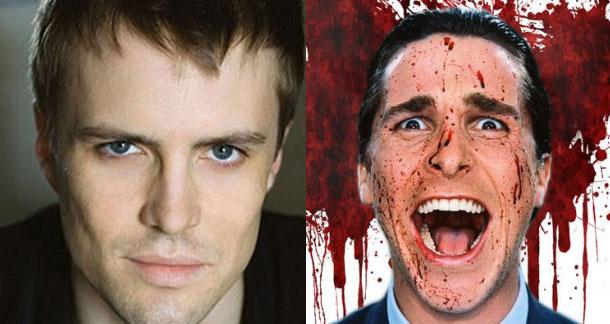 A stage adaptation of American Psycho will bow in the UK with music and lyrics by Duncan Sheik.

I can't believe I just typed that sentence.

But, 'tis true. The musical, based on Bret Easton Ellis' novel, will be put on by the British touring company, Headlong, as part of its 2012 lineup. And yes, Duncan Sheik really is doing the music. Here's what he said on his Twitter feed:

I really, really hope this comes to America. There's something magical about the idea of a musical based on American Psycho, and I'd really love to see it. At the same time, I once flew to London to see Catherine Tate and David Tennant in Much Ado About Nothing, so I'm not opposed to making a trip for a good show...

What do you think, folks? Is this as brilliant as I think it sounds, or is this weekend's lack of sleep finally catching up to me?

I think I just ejaculated a little. Duncan Sheik is also behind Spring Awakening, a fantastic musical, for those of you who don't know it. This is sure to be one of my guiltiest musical pleasures.

Hmmm how do I get a ride to England?