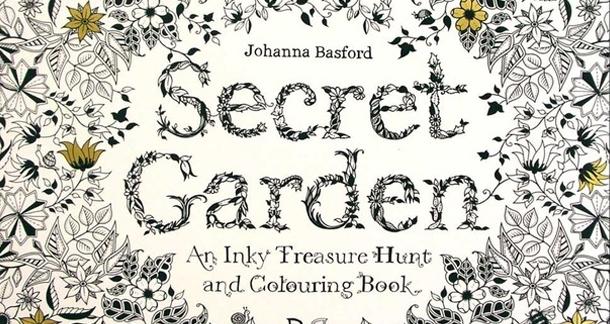 Move over, Go Set a Watchman! Secret Garden: An Inky Treasure Hunt and Coloring Book has knocked Harper Lee out of the running for bestselling book on Amazon, reports International Business Times.

The adult coloring book was penned by Scottish illustrator Johanna Basford, and sports an interior filled with intricate pictures of animals, flowers, and other scenes from nature. Since 2013, the book has sold 1.4 million copies in 22 languages. The follow up book, Enchanted Forest, was released in February, and has already reached sale numbers of 226,000 copies.

So why are adults so keen on coloring? International Business Times suggests the reasoning behind the booming sales is due to “digital detoxes,” where adults attempt to separate themselves from technology in order to reduce stress. And adult coloring books may be one of the best ways to do that—at least, that’s what the ever-growing trend is telling us!

I haven’t used a coloring book since my elementary years, but now that I know adult versions exist, I might just pick one up … and hopefully this time, I’ll be able to stay inside the lines.

I've been adult coloring for years, and I'm not ashamed!