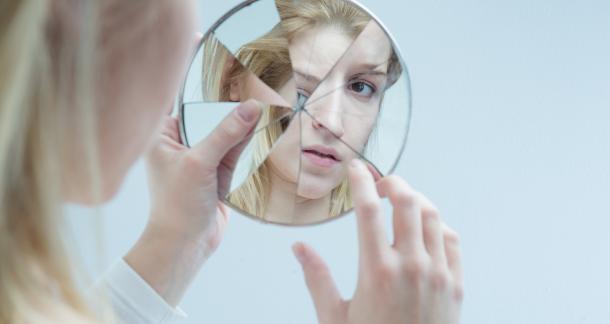 They called me mad, and I called them mad, and damn them, they outvoted me. — Nathaniel Lee

Mental illness is a recurring staple of crime fiction. Fictional homicide detectives often struggle with depression and substance abuse. Crazed killers are labelled as psychopaths or 'criminally insane.' Plot lines involving retrograde amnesia, compulsive criminal behaviour and so-called ‘split personalities’ are also not uncommon. But many crime novels and short stories take extreme liberties with their depictions of mental illnesses and sometimes get things drastically wrong. These inaccuracies have a direct impact on the negative stigma surrounding the mentally ill.

As writers, we bear a responsibility to write about mental illness in our manuscripts without perpetuating stereotypes and reinforcing myths that reflect negatively on real people who suffer from these afflictions. There are three important rules to follow whether you’re describing a sociopath or giving a private investigator an odd neurosis — research, research and more research. This article will help point you in the right direction and steer you clear of common mistakes made when writing about mental illness.

Television is Not Research

Never use information gleaned from films or television shows as your basis for writing characters with mental illness. The lead character in the Monk drama series is not an accurate example of obsessive-compulsive disorder. Nor is the antagonist in the recent film Split a good example of dissociative identity disorder. People don’t kill people with one personality while their other twenty-two personalities are unaware of it. This may make for exciting cinema, but the brain doesn’t work that way in real life. And despite what Hollywood would have us believe, most real-life serial killers test at below average intelligence. Trust in your own research and not in popular media. 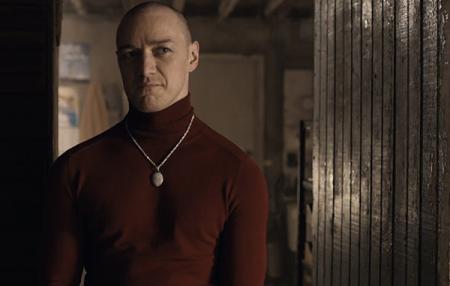 The Devil is in the Details

Before you start plotting your story, take an hour to do a basic internet search on the actual symptoms and characteristics of the mental illness you’re writing about. Some quick research will help steer you clear of any obvious blunders. Once you have the basics down, you can dive deep into the rabbit hole of details. The Diagnostic and Statistical Manual of Mental Disorders (or DSM-5) is the be-all, end-all source for information on mental illness. This 970-page tome provides plain language standard criteria for the classification of all mental disorders. If your character is mentally unstable, his problems are described in here somewhere.

You can purchase a hard copy of the text, but I prefer the electronic version because it allows me to use the search function on my laptop. And it’s free. Download it and take time to actually learn about the illness you're writing about before you start plotting.

Thinking of adding a character with Tourette’s Syndrome to add some humour to your crime story? Please don’t. It’s offensive and misleading. People with this disorder don’t all swear uncontrollably. In fact, it’s actually only a small percentage of those diagnosed who compulsively spout foul language. A lot of what we think we know about mental illnesses is often wrong.

I recently read a short story in a workshop where a character had a rare mental disorder that I’d never heard about. It added something wonderfully weird and memorable to the piece. Stay away from common psychiatric ailments that appear repeatedly in crime fiction (amnesia, split personalities, etc) and consider using a unique affliction instead. Doing so can add that special twist to your work that will make it stand out in the slush pile.

Imagine a story where the mother who reports a crime against her child actually committed the offence because she suffers from Munchausen by proxy syndrome. Or a ‘werewolf’ killer who has clinical lycanthropy, a rare mental disorder where people actually believe that they are transforming into animals. Cut that boring amnesiac witness out of your novel and replace her with a character with prosopagnosia. That way she can remember seeing the killer, but she’s ‘face blind’ so she can’t identify him when she meets him. You get the idea… 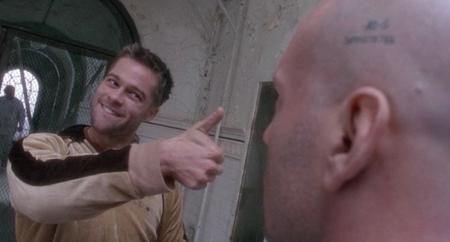 Do you know the difference between a clinical psychologist, a psychiatrist and a psychotherapist? If your writing about a character who is supposed to hold any of those three positions, then you should figure it out before you start. Also, when writing dialogue for mental health professionals, make sure you’ve got your jargon correct. Talk to a real-life mental health professional whenever you can for advice on word choices. Would they say someone was ‘bad at remembering their childhood’, or would they say they were a ‘vague and poor historian’? If you’re polite, clear about your questions and up-front about using the information in your fiction, most professionals will take the time to answer you. Using the correct lingo will strengthen your authority with the reader.

Does a schizophrenic suffering from hallucinations take clonazepam or clozapine? I made that mistake in a recent short story I published. They are similar in spelling, but one is for treating panic attacks and anxiety, while the other is an anti-psychotic. A simple internet search and a couple hours of reading will make sure you know exactly what you’re talking about when you mention a drug. Or, even better, next time you're picking up your prescription, tell your local pharmacist that you’re writing a book and that you’ve got a couple questions about certain medications and their appropriate doses for a story you’re writing. More than likely, they will either help you then and there, or offer a good time to talk about it. And they may even have a few good ideas for a drug-related story.

When it comes to mental illness in your crime fiction, avoid the hackneyed ideas, keep the real people with mental problems in the back of your mind and do your research. Get creative and try to draft something you haven’t read before. Now get writing!

Thanks. Truth is simple, if sometimes inconvenient. Bad writing paints a target on the back of innocent people.

Great article, Repo. Thanks for all the useful links.