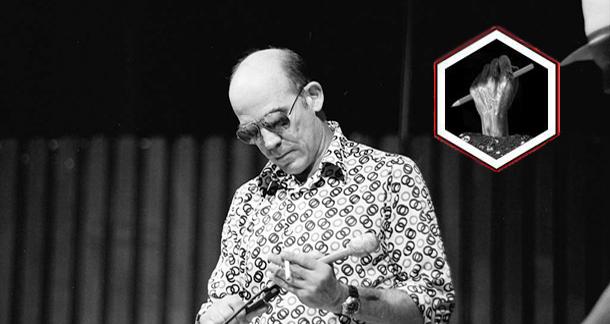 Redd Tramp from Los Angeles, CA is reading Mongrels by SGJ; Sacred and Immoral: On the Writings of Chuck Palahniuk; The History of Sexuality by Michel Foucault October 23, 2014 - 9:47am

June Faramore from Baltimore, Hon is reading Fear and Loathing on the Campaign Trail '72, The Destruction of the European Jews, Haunted, Damned, In Cold Blood, Infinite Jest November 12, 2014 - 2:11pm

June Faramore from Baltimore, Hon is reading Fear and Loathing on the Campaign Trail '72, The Destruction of the European Jews, Haunted, Damned, In Cold Blood, Infinite Jest November 12, 2014 - 2:12pm