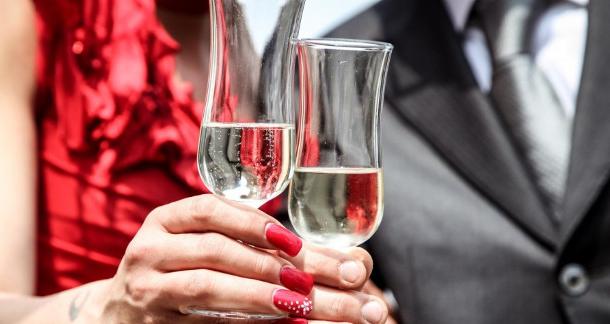 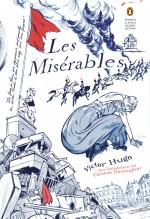 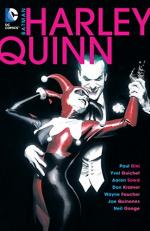 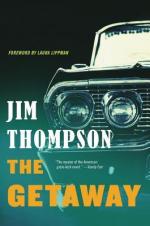 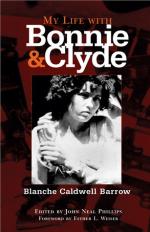 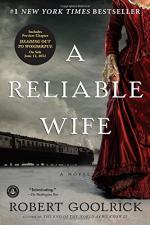 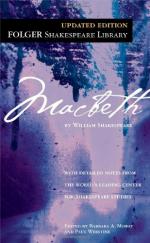 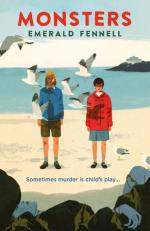 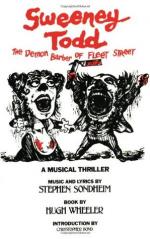 You are so interesting! I don't believe I've truly read through anything like that before. So wonderful to discover another person with a few unique thoughts on this issue. Seriously.. many thanks for starting this up. This website is something that is required on the internet, someone with a bit of originality! DramaCool

I was more than happy to uncover this great site. I need to to thank you for your time due to this fantastic read!! I

definitely enjoyed every bit of it and I have you bookmarked to see new information on your blog.

Watch All Indians Dramas And Shows On Official Site
Imlie

Rich content, I just loved your blog thanks for such information. Also visit 9anime to watch English Subbed and Dubbed animes online for free.