The 10 Best Classic YA Books 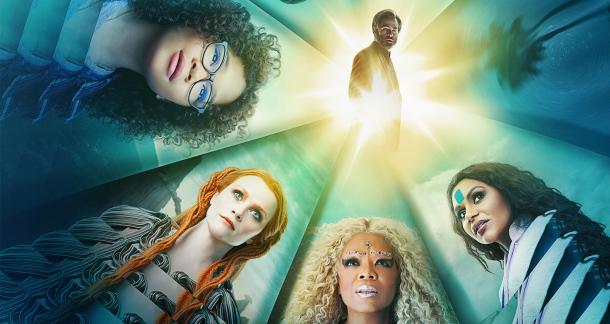 Today Ava DuVernay’s A Wrinkle In Time hits theaters, the big-budget feature film adaptation that fans have been waiting for since, oh, about 1962 or so. Madeleine L’Engle’s young adult science fiction masterpiece was the gateway drug for many budding bookworms and nascent sci-fi nerds, a marvelous exercise in fantastical world-building and a trail-blazing example of young, feminist protagonists. Meg Murry was tremendously important to many of us, and 14-year-old Storm Reid is holding the mantle with aplomb in this year’s adaptation. And casting Oprah Winfrey, Mindy Kaling and Reese Witherspoon as Mrs. Which, Mrs. Who and Mrs. Whatsit, respectively? That is straight-up GENIUS. This movie is a magical introduction to a spectacular universe for a brand new generation.

We’re so excited for DuVernay’s A Wrinkle in Time that it’s got us thinking about other classic YA. That’s a tricky distinction, because we don’t necessarily mean classic literature featuring young adult protagonists – your Huckleberry Finns and your Lord of the Rings, for instance. No, we mean classic entries in YA as we know it today – books, like A Wrinkle in Time, that helped define the now-blockbuster literary genre.

So, without further adieu, the other nine titles that, along with A Wrinkle in Time, make up Classic YA’s Top 10: 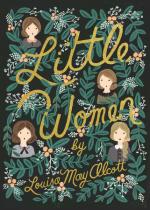 Originally published in two volumes, Little Women set the gold standard for the female bildungsroman – also called the frauenroman because Germans have a word for everything – with the story of the March sisters.

Just about every girl can relate to one or another March girl (I’m all Jo over here), and Little Women was the first YA book that attempted to truly understand the inner life of a teen girl in the mid-1800s. It’s romantic and sprawling and feminist and sad, and it’s never been surpassed. 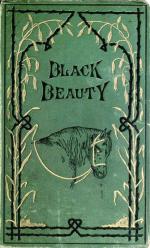 All the horse-loving girls you knew growing up had Sewell’s novel to thank for their obsession. Following the life of a beautiful English horse from his unique point of view, Black Beauty is one of the best-selling books of all time.

Black Beauty promotes animal welfare, kindness, humanity and charity. Sewell was disabled and dependent on horses for her transportation, and Black Beauty made waves in its sympathetic and knowledgeable approach to animal husbandry. More importantly, it’s just a beautiful book from an unusual perspective, and we always need more of those. 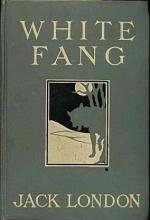 White Fang takes a similar approach, with the wolf-dog of the title as its protagonist. Jack London details White Fang’s birth until his adulthood, a life filled with adventure and treachery across the Yukon Territory. 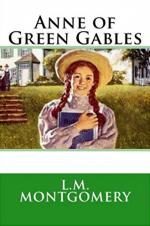 The first in a six-book series following flighty, red-headed orphan Anne Shirley as she lives, loves and grows up on Prince Edward Island, Anne of Green Gables created a heroine for the ages.

Anne is a quirky, impassioned and deeply intelligent protagonist. With her penchant for melodrama and her troublesome motor-mouth, she was the first YA heroine who was allowed to be deeply flawed – and was all the more lovable for it. 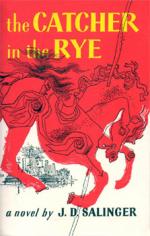 While Salinger may have intended his misfit manifesto for adults, his protagonist Holden Caulfield quickly stole the hearts of many a teenage rebel.

Every iconoclastic, leather jacket-wearing teen has a creased paperback copy of The Catcher in the Rye in his arsenal. Few books address the loss of innocence and teenage alienation from societal norms like this one. 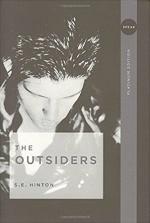 Unless we’re talking about The Outsiders, that is. The young adult gang novel made an enormous impact in the ‘60s, and again in 1983 when it was adapted by Francis Ford Coppola, starring the dreamiest teen heartthrobs of the time.

It’s an elegant reminder that friendship can save kids from the worst adults have to throw at them. Hinton sagely divides teendom into Greasers and Socs, and anyone who’s ever felt like an outsider has wanted to stay gold, just like Ponyboy. 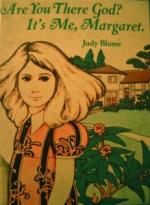 The Queen of Teen made the quintessential modern YA book with the story of a girl who wants to find religion while also dealing with pesky stuff like bras, her first period, and boys.

Judy Blume has always had a fascinating knack for understanding the mysterious brain of the teen and tween girl. She's never talked down to them, and she shows a remarkable understanding of the maddening and perplexing world they inhabit. 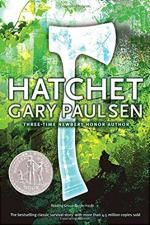 The wilderness survival genre has always been popular, and Paulsen was one of the first to bring it to young adults hungry for adventure.

While main character Brian Robeson is attempting to survive the perilous wilderness with nothing more than his trusty hatchet, he’s also growing up, learning to accept his parents’ divorce and adjusting to the fact that the people who raised him are just that: people, who make mistakes like anyone else. 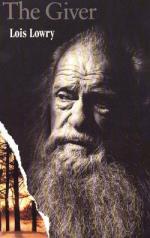 The Giver is an early entry in that now overstuffed subgenre: YA dystopian futures. Jonas is a pre-teen who lives in a society that’s eradicated pain by virtue of deleting all color, passion, memory and emotion from its community. The action starts when Jonas discovers he can see what he will later learn is the color red.

The Giver gives a YA nod to classic dystopian sci-fi like Fahrenheit 451, starting a trend that resulted in such blockbusters as The Hunger Games, the Divergent trilogy and many, many more.

So…what’d I miss? I’m sure there are some titles you think belong on this list, so give me a shout in the comments!

This is a perfect list! Each one made me swoon a little bit with memories. I’m especially glad to see my best girl Anne and my first imaginary boyfriends from The Outsiders included.

i am in love with the books from this list because they make me leave all the paperwork behind and enjoy my free time. captivating reads!

I can't say that books in this genre are my favorite. I prefer allegorical books with deep meaning. They open for me with incredible strength and energy. I can share a list of https://signalscv.com/2021/05/top-allegorical-books-with-deep-meaning/ with such books. I am sure that you as a reader will appreciate their meaning.