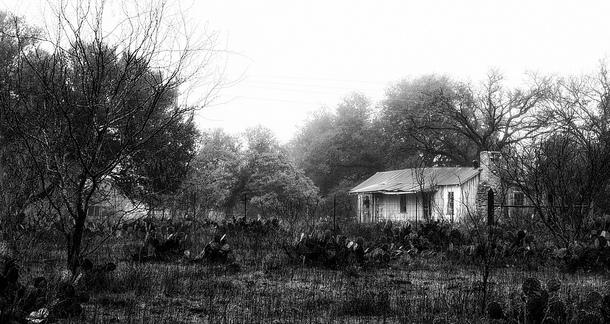 The Texas Chain Saw Massacre might’ve put The Lone Star State on the horror movie map, so to speak, but it’s not the only scare film rooted in Texas. From crooked hillbillies to Mexican vampires to Satan-worshiping cults, here are a dozen more to add to your to-watch list. 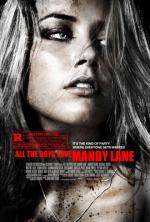 You can’t capture Texas without Texas high schools. They have a specific vibe that makes them distinct from (though still a part of) the traditional “American high” vibe we usually see portrayed. So Texas high schoolers starring in a grindhouse-esque slasher flick seems like as good a place to start as any. All the Boys Love Mandy Lane gets mixed reviews, some calling it tired and others calling it smart, but horror fans seem to like it. 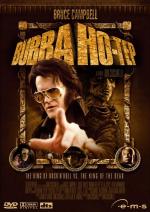 Any reader with an eye to Texas horror is familiar with Joe R. Lansdale, a Texan author with many a work set in his home state. Bubba Ho-Tep comes from a novella by Lansdale in which Elvis Presley and John F. Kennedy are old, stuck in a nursing home being terrorized by an ancient Egyptian mummy. It's comedy-horror. Honestly, what else is there to say? This one is a cult classic. 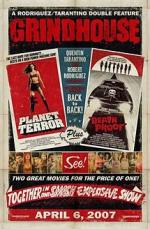 Quentin Tarantino’s Death Proof and Robert Rodriguez’s Planet Terror were released as a double feature hearkening back to the grindhouse exploitation B-movies. Death Proof follows a crazed woman-hating stuntman who murders young women with his stunt car. Planet Terror is more of a zombie flick, where rebels come up against a military unit. The first is set in Austin, the second in Small Town, Texas. 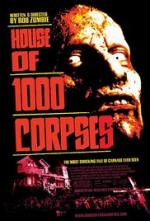 Speaking of exploitation films, we can’t leave out Rob Zombie. Slammed by critics as being unnecessarily graphic for shock value, House of 1000 Corpses nonetheless developed a cult following. Inspired largely by Texas Chainsaw Massacre (which, yes, appears on this list), this movie focuses on a demented family who capture and torture a group of teenagers traveling through Texas. 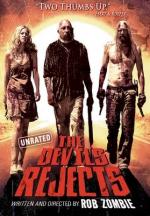 Zombie’s sequel, Devil’s Rejects, follows three of the villains from House of 1000 Corpses as twisted antiheroes on the run from the police. It’s another graphic bloodbath filled with unnecessary carnage, but it received higher praise and better reviews than its predecessor, also developing a cult following among those who appreciate gore. 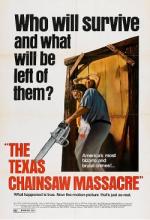 While we’re here, let’s go ahead and talk about the Texas horror movie that started it all. Ironically (very loosely) inspired by a real killer who was not from Texas— Ed Gein was from Wisconsin—Texas Chainsaw Massacre nevertheless made The Lonestar State infamous for terrifying hillbillies. Teenagers are terrorized, murdered, and eaten by psychopathic cannibals. This film, however, uses gore to frighten rather than shock—although it capably does both, in spades. 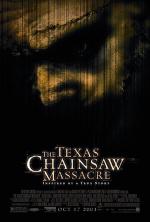 I debated whether or not to include the remake, but, honestly, I just like it. It’s a surprisingly good update of a genre classic, because it manages to be true to the concept of the original while still striking an entirely different tone. I think Jessica Biel is wonderful in it, and though I may be in the minority here, I think it’s frightening and fun and well worth watching. 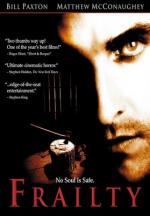 Let’s take a break from slashers. I always roll my eyes when people call Frailty a “psychological thriller,” because what that really means here is that it’s a horror movie they actually like and feel impressed by—so they don’t want to call it a horror movie. But fear not, horror lovers; this one is really, really scary. Its scariness being rooted in psychology instead of body horror doesn’t make it any less valid to the genre. It stars two Texas gems: Bill Paxton and Matthew McConaughey. It’s smart, gripping, dark, and utterly twisted. Watch it. 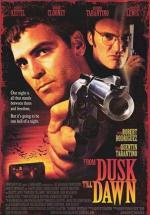 If you need a pallet cleanser after Frailty, how about another Tarantino? (Okay no one has ever said that before.) From Dusk Till Dawn is a strange bird, starting out as a realistic story about two bank robbers who hold a traveling family hostage on their trip through Texas to Mexico, but somehow blossoming into a kitschy vampire movie in which the family and bad guys must come together to fight off the undead. It’s graphic, oddly paced, and outrageously fun. 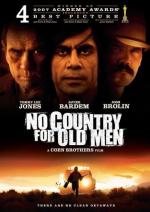 What is definitely not outrageously fun is No Country for Old Men. What it is, though, is really freaking good. Based on the novel by literary giant Cormac McCarthy, No Country for Old Men is a realistic and vivid movie about a catastrophic drug deal in the Texas backcountry. It’s a slow burn, but it builds tension relentlessly, and it features one of the most original murder weapons I’ve ever seen in a film. You’ll hear it called a western, a thriller, a noir, but somehow everyone misses the obvious: this is a horror movie. 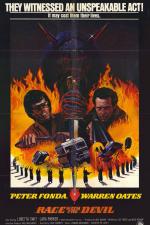 I have to include Race with the Devil because it was one of the earlier Texas horror movies, coming out only a year after Texas Chainsaw and, often in contrast with later movies, refreshingly different. This one’s an action horror based on Satanic ritual sacrifice rather than psycho hillbillies. A couple of couples camping in North Texas accidentally witness a dangerous ritual and run from the pursuing devil-worshipers. 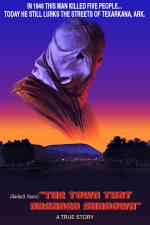 Finally, one more shout-out to an early entry. The Town That Dreaded Sundown, like Texas Chainsaw, claims to be inspired by true events, but in this case it actually comes pretty close. Based on the crimes of the unsolved murders attributed to the “Phantom Killer,” this film is set and largely shot in Texarkana, a town on the border of Texas and Arkansas. This is actually one of the earliest slasher films, coming out two years before Halloween and two years after Chainsaw. Surrounded in legal controversies, it nonetheless serves as an important entry to the genre, and continues to be screened annually in its hometown each Halloween.

Do we have The Texas Chain Saw Massacre to thank for spawning decades of horror set in my home state, or is there something inherently scary about it? (I mean, besides the politics.) Who’s to say? Regardless, we have a wealth of horror films to choose from, ranging from cerebral to graphic to just plain fun. What’s your favorite scare flick from The Lonestar State?